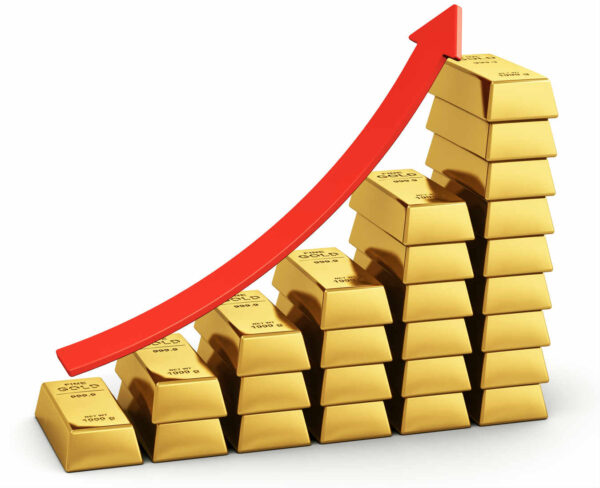 Ghana recorded a trade surplus of $1.107 billion in 2021, according to data from the Bank of Ghana’s Summary of Economic and Financial Data report.

According to the report, exports for the period stood at $14.73 billion, whilst imports was estimated at $13.62 billion.

The reduction in the trade balance is largely due to the further easing of the economy from the impact of COVID-19 pandemic.

The data further revealed that gold dominated the total value of exports, recording $5.08 billion in 2021, compared to $6.79 billion in 2020 when there was a windfall in the price of gold on the world market.

The increase in revenue from crude oil exports was as result of the higher price of crude oil, particularly during the second part of last year.

For imports, non-oil imports was estimated at $10.90 billion, whilst oil imports accounted for $2.71 billion.

Also, the current account balance as of December 2021 stood at a deficit of $2.49 billion, about -3.6% of GDP. This is higher than $2.13 billion recorded during the same period last year.

Average cost of borrowing has remained slightly lower than what was recorded last year. It stood at a little above 21% for the entire of 2020, but far lower than the about 29% registered some five years ago.

Decisive policies and interventions by the Bank of Ghana has triggered the significant reduction in the cost of credit down in the last couple of years.

But the average lending rate varies among the banks. It also depends on the type of customer, the risk exposure and the sector the retail or institutional customer operates.

For example, some banks might lend at a lower rate of about 16% to a customer with a history of repaying his or her loan on time.

Others may also offer lending rates far higher than the average rate because the client might be a first time borrower or considered highly risky.

On the money market, interest rates generally trended downwards in 2021.

Similarly, the rate on the 364-day instrument decreased to 16.2% from 17.0% over the period. Except for rates on the 3-year, 15- year and 20-year bonds which remained unchanged at 19.0%, 19.8% and 20.2% respectively, rates on the other medium to long-term instruments generally declined during the period.

On the secondary market, however, rates have started increasing across the spectrum of the yield curve.

Related Topics:GhanaTrade surplus
Up Next