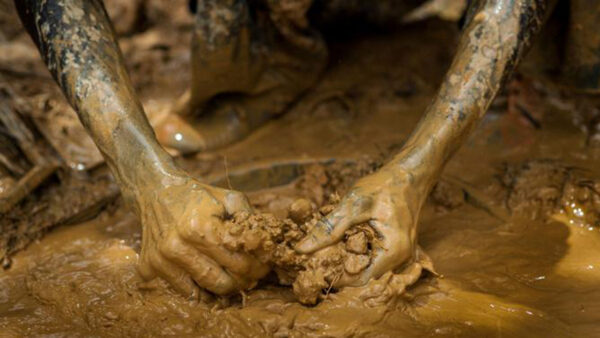 One person is feared dead following the collapse of an illegal mining pit at Manso-mpatoam in the Amansie Central District of the Ashanti Region.

Report says a rescue team has began a search to retrieve another person who was at the site at the time of the incident .

It is not yet clear what might have led to the collapse of the pit.

This is coming on the back of resurgence in illegal mining activity popularly known as galamsey in the country.

Bediako was captured in a viral video stating his disagreement with the state-sponsored clampdown on illegal mining.

According to reports, the video was shot at a ceremony to commission a toilet facility at Manso Tontokrom, a town within the district.

President Akufo-Addo launched the Operation Vanguard to quell illegal mining activities have wreaked havoc to Ghana’s freshwater bodies and vegetation across the country.