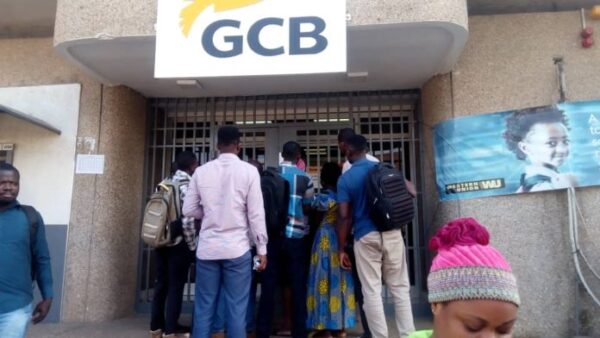 The bank in a press statement issued Tuesday and posted on its Facebook page said it had “noted with grave concern the publication of a doctored letter” purportedly emanating from the Ghana Audit Service in respect of the funds transferred.

The said letter, currently circulating mostly on social media with the caption, “Audit Service Reports of GH¢52.5 Billion Transferred from GCB Bank To Unknown Sources,” alleges that a total amount of GH¢52.5 billion was transferred from GCB’s accounts to unidentified sources. This is false and mischievously designed to discredit the Bank,” the statement said.

The bank further stressed that it will not engage in any such activity that will erode the trust the public has reposed in it over the years.

We hereby deny the allegation that GCB has effected unauthorized transfers. We further assure all our stakeholders that GCB, as a Bank of international repute, conducts its activities in line with sound banking principles. The Bank will not engage in any activity that will erode the trust and confidence the public has reposed in us over the years”.

Related Topics:BankGCBillegal transfer
Up Next