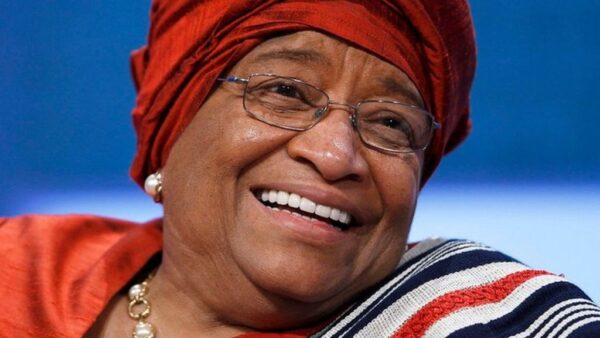 As members of a newly inaugurated International Advisory Council, this who’s who of Africa-focused development will advocate for Afrobarometer’s mission to make African voices count in public policy and development. Afrobarometer is in its third decade of collecting, analyzing, and disseminating reliable data on Africans’ experiences and evaluations of democracy, governance, and quality of life.

The caliber of experience, leadership, and engagement represented on this council, from all across Africa and beyond, speaks volumes about the seriousness with which the global community takes Afrobarometer’s contribution to data-driven development,” said Carson, who will serve as chair. “We’re excited to help build the future of this pan-African institution.”

Council members, who met virtually for their inaugural meeting Monday, include: