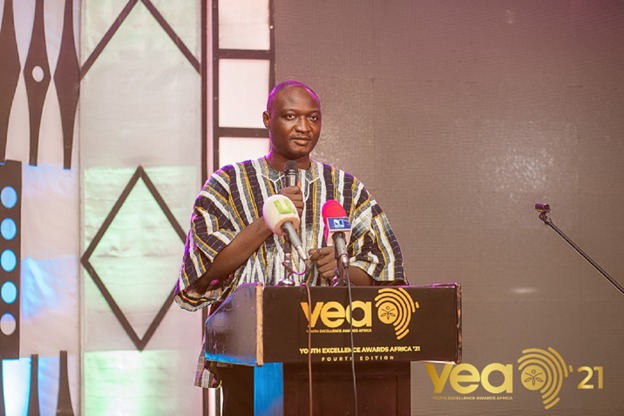 The Secretary General of the African Free Continental Trade Area (AfCFTA), H.E. Wamkele Mene, will be holding a historic Conference in Tanzania to demonstrate their commitment to the inclusion of Women and Youth in the AfCFTA. Gracing this all-important event is H.E. Samia Suluhu Hasan, the president of the United Republic of Tanzania, H.E Jewel Taylor, Vice President of Liberia, Prof. Benedict Okey Oramah, president and chairman of Afreximbank, Dr. Adesina Akinwumi, President, African Development Bank,  H.E. Monique Nsanabaganwa, Deputy Chairperson, African Union alongside other dignitaries from different sectors.

The conference which takes place from 12th-14th September 2022, in Dar es Salaam at the Julius Nyerere International Convention Center, United Republic of Tanzania, is held under the theme “Women and Youth: The Engine of AfCFTA Trade in Africa”, which will provide a platform for women and youth in trade, policymakers, development partners, financiers, and other key stakeholders on the continent to discuss, in-depth, perspectives on women and youth in trade. The overall objective is to develop policy proposals for the draft Protocol on Women and Youth in Trade. The Conference is also expected to design concrete solutions that enhance the ability of women and youth to take advantage of opportunities offered by the AfCFTA.

The thematic focus of the Conference will be on six (6) key pillars that constitute a part of the sectors in which women and youth are engaged including Leadership in Trade, Financial Inclusion, Creative Industries, Digital Solutions to Trade, Informal Cross Border Trade and Industrialization and creation of linkages.

Government Officials from Ministries responsible for trade, gender, and youth in Africa, Regional Economic Communities (RECs), AfCFTA Strategic Partners, and multilateral institutions among others are expected to participate in the event from different African countries.

This is a great step looking at the fact that Africa with over 400million youth population which is critical for the development of trade. World Bank has said,

“The African Continental Free Trade Area (AfCFTA) agreement will create the largest free trade area in the world measured by the number of countries participating. The pact connects 1.3 billion people across 55 countries with a combined gross domestic product (GDP) valued at US$3.4 trillion. It has the potential to lift 30 million people out of extreme poverty, but achieving its full potential will depend on putting in place significant policy reforms and trade facilitation measures.”

The World Bank also predicts that Africa’s working-age population should grow by 450 million people by 2035. However, the continent’s economies are set to produce only 100 million new jobs.  The International Labour Organization (ILO) estimates that micro, small and medium-sized sized enterprises or MSMEs represent more than 70% of global jobs and 50% of global output (GDP).

In attendance at the event, representing YALDA GHANA and young Entrepreneurs across Africa, Prince Siita Sofo Hissan president of AfCFTA Young Entrepreneurs Federation (AfYEF) will be featuring his Vice President Maryben Omollo from YALDA Kenya to support enacting protocols for women in youth in trade across Africa.