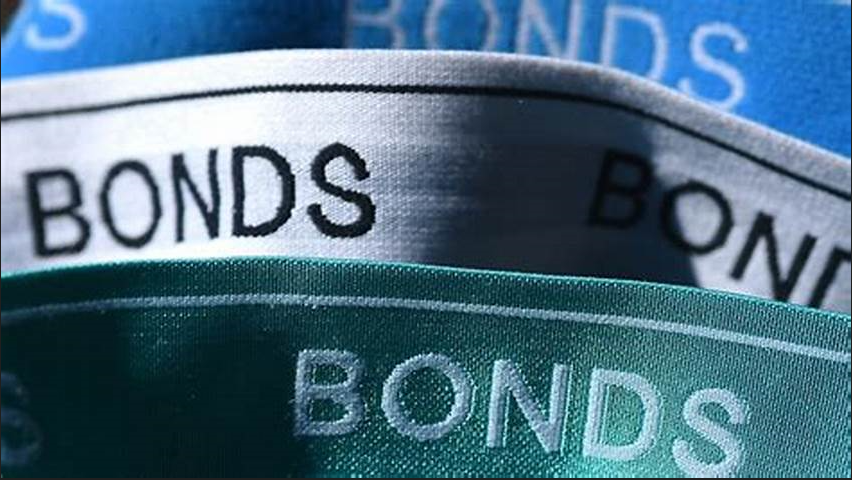 The Ghana Bondholders Forum has reaffirmed the need for government to exclude individual bondholders, including individuals and Collective Investment Schemes, who account for less than 11% of the eligible bonds.

According to the Forum, with the banks onboarding the Domestic Debt Exchange (DDE) Programme, the government is set to reach its 80% target, and as such they must be exempted from the programme.

It added that to make it much more functional, the government will be providing a financial stability fund to support the viability of the banks

However, it said in a statement that “unlike the banks and other institutions who are set to benefit from various regulatory incentives, Individual Bondholders have no fall back nor incentives and will be condemned to shackled penury”.

It urged the government to stay focused on its responsibility to protect its citizens and for that matter, absolutely exempt Individual Bondholders, including individuals who hold eligible bonds under the Domestic Debt Exchange through Collective Investment Schemes from its DDE programme, adding, “we maintain that cutting government expenditure and optimising revenue is the sure winner for Ghana in these difficult times.”

Proverbs 14:31 says “whoever oppresses a poor man insults his Maker, but he who is generous to the needy honours the Lord”. May our government be honoured”, it added.

It congratulated the government and the banks for reaching an agreement on the DDE “towards the reengineering of our economy”.

We observe with delight government’s various incentives provided to the banks which among others include the Bank of Ghana’s forbearances and favourable revisions to the prudential rules including reductions in the Capital Adequacy Ratio and the Cash Reserve Requirements.”