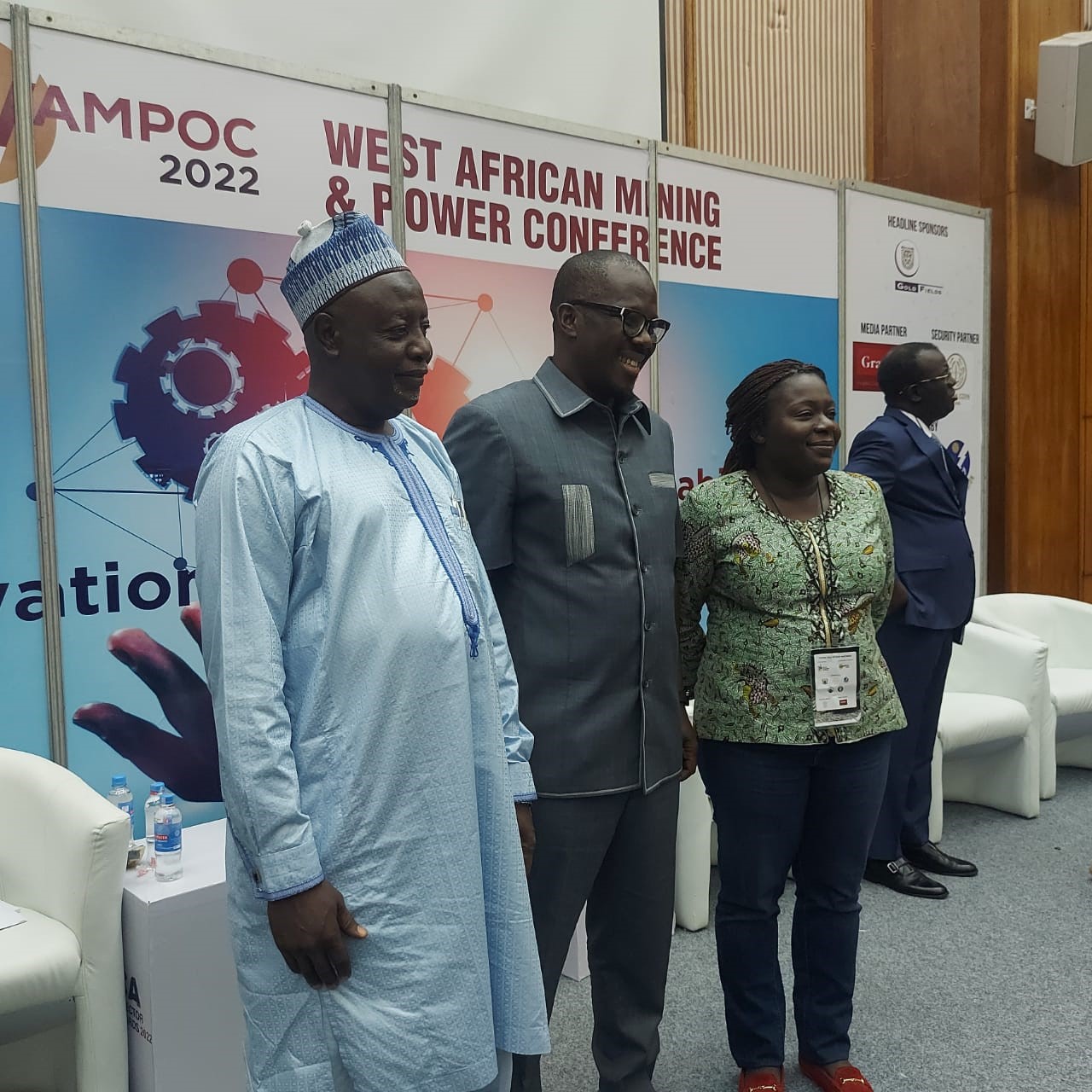 The ECOWAS Federation of Chambers of Mines (EFEDCOM) has elected Adama Soro, who is currently the President of the Burkina Faso Chamber of Mines as the Federation’s President.

The election of Soro took place at the Federation’s General Assembly Meeting in Accra during the West African Mining & Power Conference and Exhibition. The Assembly Meeting was attended by Presidents and Chief Executives of Chambers from Ghana, Togo, Nigeria, Cote D’Ivoire, Burkina Faso and Liberia.

The new President is expected to lead the Federation in realizing its strategic mission of advocating for sustainable and responsible mining policies to grow the industry in the sub-region.

Soro in a brief remark noted that the Federation would continue to work and collaborate with various stakeholders within the industry to ensure that West Africa derived maximum benefits from mining and helped improve the lives of the people.

He said it was his expectation that the various Chambers would continue to learn from each other and share experiences on best practices to help improve their business operations as well as benefit the communities and countries at large.

The Executive Director of EFEDCOM, who is also the CEO of the Ghana Chamber of Mines, Sulemanu Koney on his part congratulated Mr. Soro on his election and stated that “we look forward to working with you and driving the agenda of responsible and sustainable mining in West Africa”.

Koney explained that the benefits of the mining industry can be fully realized with broader and deeper collaborations between the Chambers across the various countries.

Soro has built his career in promoting the private sector in general and mining in particular. He holds a University Diploma in Scientific Education (DUES) specialising in Special and Higher Mathematics, a Master’s degree in Business Administration and Management Sciences and a Certification in Global Learning Initiative for International Trade.

He has also taken several training courses in the mining sector, including deposit management and economic evaluation at Queen’s University in Kingston, Canada, and in Corporate Social Responsibility (CSR) with the International Development Institute in collaboration with McGill University of Canada. He has also been an adjunct faculty on CSR at some universities in Burkina Faso.

Soro worked for 18 years in International Affairs Development with French and Canadian diplomatic and cooperation services, international trade, and extractive sector management. He has participated in several national and regional initiatives as Trade Commissioner at the Canadian Embassy in Burkina Faso where he facilitated the licensing process for many Canadian mining companies including the signing of the first Foreign Investment Promotion and Protection Agreement (FIPA) in 2015, between Burkina Faso and Canada.

Between October 2015 and December 2017, he held the position of Superintendent of Corporate Affairs of the Essakane Mine of the IAMGOLD Group. Since 2016, he has been a member of the Board of Directors of the Chamber of Mines of Burkina Faso, and Chairman of the CSR and Communication Committee.

ECOWAS Federation of Chambers of Mines is a private sector voluntary mining organization in West Africa established in November 2016 as a company limited by guarantee, with a Secretariat located in Accra, Ghana. Its mission is to advocate for effective policies to promote sustainable & responsible mining, and to use the resources and capabilities of members to serve the needs of its stakeholders within the Community.