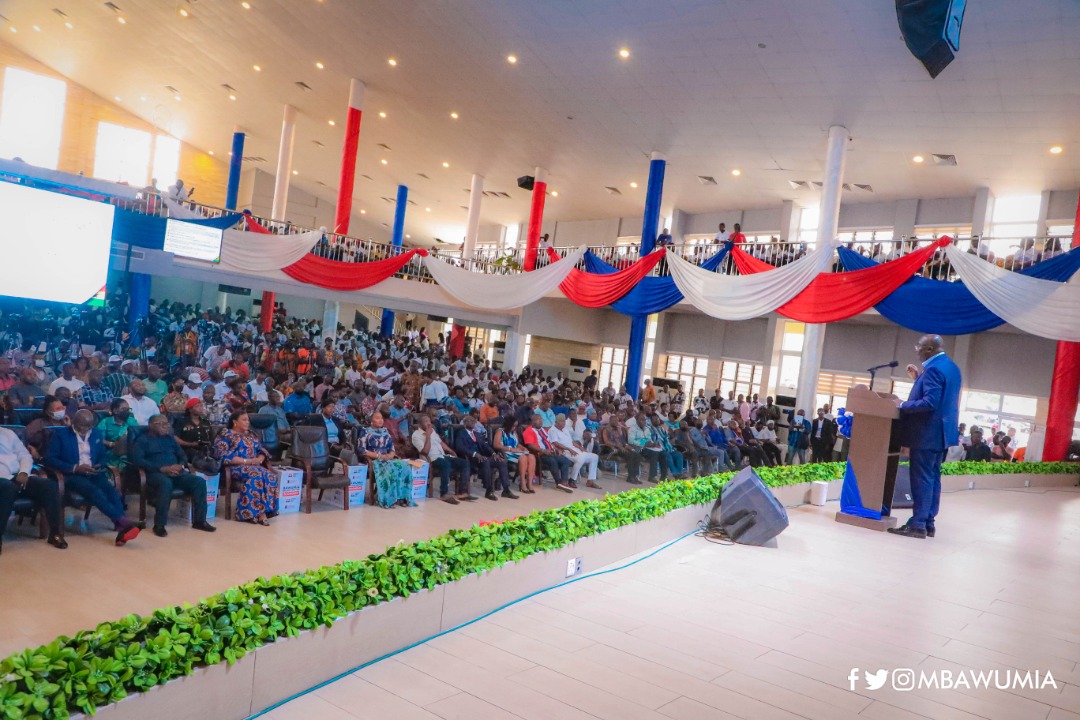 The Vice-President, Dr. Mahamudu Bawumia is of the view that the digitalisation of various sectors of Ghana’s economy has greatly helped to reduce corruption.

For him, “[it] has dealt a big blow to corruption” and that the government will continue to digitalise the remaining sectors of the economy.

Dr. Bawumia was speaking at a public lecture organised by the Tertiary Education Confederacy of the New Patriotic Party (NPP) on Thursday evening, April 7, 2022.

The lecture was to enable Dr. Bawumia to speak on the economy after the passage of the Electronic transaction bill, deemed as one of the major measures to raise revenue locally to help stabilise the Ghanaian economy.

Dr. Bawumia for instance said the e-ticking which was piloted for Ghana-Nigeria world cup qualifying match in Kumasi yielded the highest revenue in the country’s sports history.

He therefore said the e-ticking will soon be extended to all the major stadiums in Ghana, stressing that the digitalisation of the country’s economy has increased revenue mobilization in many sectors, citing the introduction of the paperless port as an example.