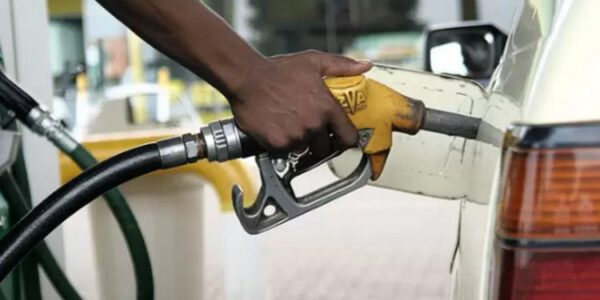 The Chamber of Petroleum Consumers (COPEC) is projecting a further drop in fuel prices at the pumps from Sunday, January 1, 2023.

The expected drop in prices of petroleum products on the international market and the stabilisation of the cedi is what is pushing for the drop, COPEC said.

In a radio interview with Accra based Citi FM, the head of research at COPEC, Benjamin Nsiah said “Petroleum users, basically, motorists and other industrial users should expect a price decline of petrol of about 15 percent and that of diesel of about 18 percent.

In the first pricing window of January which begins on January 1, diesel is expected to be sold at a maximum price of GH¢14.60 per litre.

However, other oil marketing companies are likely to sell diesel for GH¢12.80 or below and these are the smaller Oil Marketing Companies like Zen, Star Oil, Goodness and the rest.”

Fuel prices shot up in the November 1 pricing window when a litre of diesel was sold for GH¢23.49 per litre with petrol and kerosene also selling at GH¢17.99 per litre and GH¢14.70 per litre respectively.

Related Topics:fuel price
Up Next