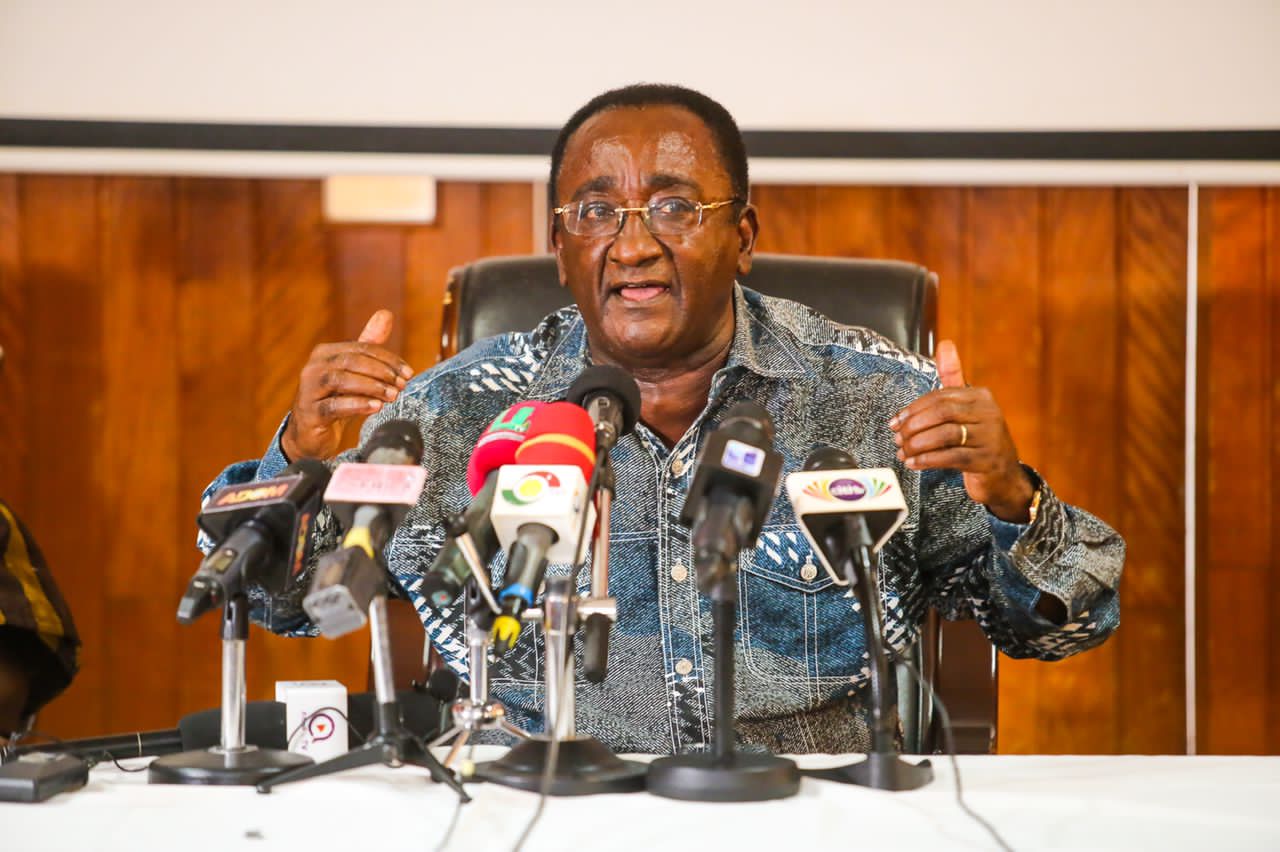 Efforts are underway to make the Central Region a rice-producing hub.

This, according to the Central Regional Minister, Justina Marigold Assan, will enable the region to unleash its full agricultural potential in rice production.

In pursuit of that, she revealed that a strong collaboration was being forged with Korea International Corporation, an expert organisation in upscaling rice production.

Marigold Assan was speaking to the media on Thursday, November 3, 2022, in Cape Coast, Central Region during the Minister of Food and Agriculture (MoFA), Dr. Owusu Akoto Afriyie’s working tour in the region. 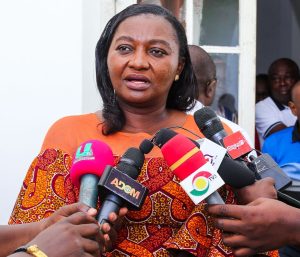 The visit to the Central Region formed part of the minister’s second leg working tour in five regions across the country. Already, the tour has seen him visit Western, Western North and Central Regions.

According to her, though her region was currently eighth on the log of rice-producing regions, Central Region was poised to move to the 7th position. She noted that talks were already ongoing in that regard. 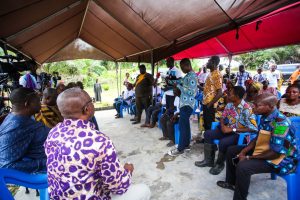 She gave the assurance that with the measures put in place one can only hope for the best from the region.
She added that Central Region will institute a local market termed, “Farmers’ Market where foodstuffs produced in the region would be assembled and sold to customers.

Furthermore, Marigold Assan indicated that there were ongoing efforts to ensure that Ghanaians eat fresh foods from the farms while guaranteeing the benefits of their nutritional value.

In his response, the Minister of Food and Agriculture, Dr. Owusu Akoto Afriye, pledged his support to ensure that the nation rakes in the benefits of the Planting for Food and Jobs (PFJ) in the region.

He is expected to visit Volta and Oti Regions in the coming days.