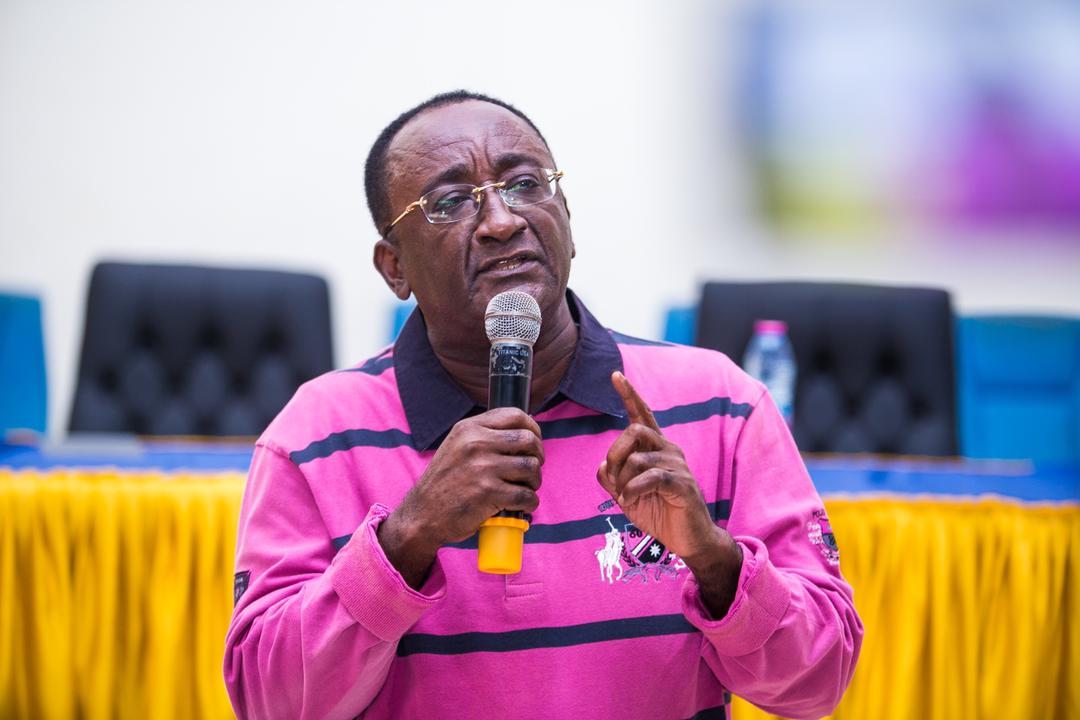 Farmers in the Bono Region yesterday received praises from the Minister of Food and Agriculture, Dr. Owusu Afriyie Akoto for strategically switching to organic fertilizer locally produced instead of striving to purchase the highly scarce and expensive international commodity of inorganic fertilizer which cannot be found.

The minister was reacting to a data presented by the Bono Regional Director of the Ministry of Food and Agriculture, Dennis Abugri Amenga, who made a presentation during a working visit to his region by the Agric Minister, his deputy and various portfolio directors of the ministry to familiarise with the successes and challenges of agriculture in the region.

The minister was optimistic that locally manufactured organic fertilizer will give the farmers good yields and even enrich the soil for future usage than the chemical fertilizers.

He encouraged the regional and district directors to intensify public education to help shape the minds of the farmers on organic fertilizer. 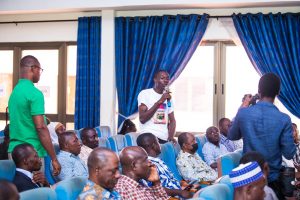 The Regional Director Abugri Amenga gave the assurance that the Bono Region will not lack food in the ensuing year as being perpetrated by some members of the public.

He requested for more extension officials and equipment among others to further educate the farmers to increase their yields.

Abugri Amenga earlier announced that farmers in the region were fast adopting to the application of organic fertilizers in the state of shortage of inorganic chemical fertilizers which is commendable.

The Bono Regional Minister,Hon. Justina Owusu Banahene said instead of patronising the most expensive and scarce inorganic fertilizer it was imperative for the farmers to patronise poultry droppings, compound manure and locally produced organic fertilizer.

She appealed to the Agric ministry to support poultry farmers in the region to improve their farms due to the recent bird flu destruction so that enough manure can be produced.

Related Topics:Bonofarmersorganic fertilizers
Up Next