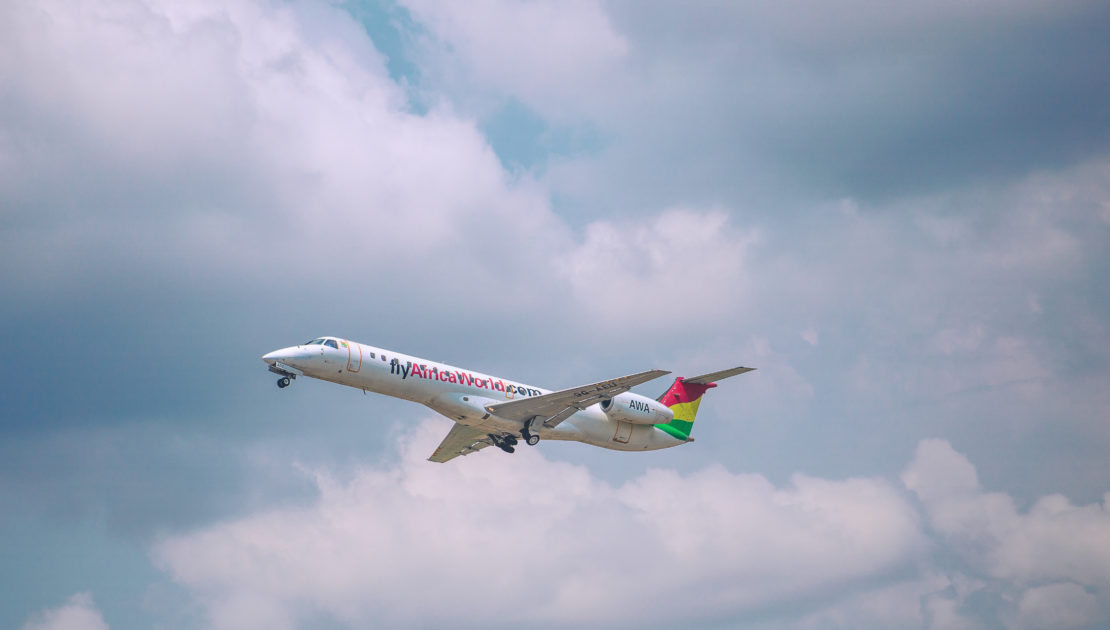 The withdrawal is to allow the airline focus more on the domestic market and its Accra-Lagos-Accra and Accra-Abuja-Accra operations.

AWA, which operates a fleet of eight Embraer ERJ-145LR with a capacity of 50 passengers, has had challenges in recent weeks with equipment.

With only four aircraft in service now, the airline has been forced to cancel some scheduled domestic flights and regional flights, forcing a rethink of how best to utilise the available fleet on both the domestic and remaining regional routes.

The Chief Operating Officer (COO) of AWA, Captain Kwasi Oteng, in a statement in Accra on August 26, stated that recent developments within the region and beyond had necessitated a review of the airline’s domestic and regional operations, with particular focus on extended flights to Freetown, Sierra Leone, and Monrovia, Liberia.

He said rising fuel prices had resulted in higher-than-anticipated operating costs on all routes, but especially for flights to Freetown and Monrovia.

He said in order to remain competitive and for business sustainability, AWA was in the process of restructuring its route network to suit fleet capacity.

The resulting schedules will necessitate the temporary suspension of flights to Freetown and Monrovia effective September 15, 2022 for the remainder of this year.

He said the unfortunate decision was hard fought and quite regrettable at a time when the airline was paying particular attention to serving its cherished customers and business partners in those regions.

Customers with bookings or pre-financed tickets for these routes should kindly contact their booking agents or local Africa World Airlines offices for assistance and additional information.

“We take this opportunity to express gratitude to all stakeholders who have facilitated our operation to Freetown and Monrovia, and greatly appreciate the patience afforded us during our planned temporary absence on these routes,” Caption Oteng said in the statement.

AWA currently operates scheduled flights from its base in Accra to Kumasi, Takoradi and Tamale. For regional flights, it services the Accra-Lagos-Accra and Accra-Abuja-Accra routes.

AWA is a privately held airline founded by Togbe Afede XIV. It was incorporated on November 15, 2010 and embarked on its first revenue flight on September 21, 2012.

It started daily service between Accra and Monrovia/Freetown on September 5, 2019 as part of a measure to deepen its footprints in the sub-region.

The airline flies to domestic and regional locations all along the coast of West Africa.

As part of its expansion, the airline operator has formed partnerships with a number of international carriers, including South African Airways, Emirates, Brussels Airlines, ASKY Airlines, United Airlines and Ethiopian Airlines.

The partnership is to help the airline achieve its corporate goal of providing seamless yet affordable air travel to both leisure and business travellers.