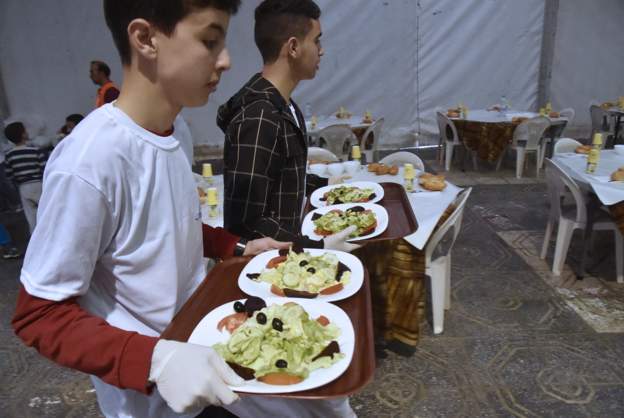 Algeria’s president says the government will introduce unemployment benefits for young adults as the country struggles with high rates of joblessness.

President Abdelmadjid Tebboune told journalists that the payments to jobseekers aged 19 to 40 would begin in March.

Those who are eligible will be able to collect the payments of about a $100 (£73) a month, as well as some medical benefits, until they find work.

Making the announcement, Tebboune said that Algeria was the first country outside Europe to introduce such a benefit.

He added that there were now more than 600,000 unemployed in Algeria.

Related Topics:Algeriaunemployed people
Up Next