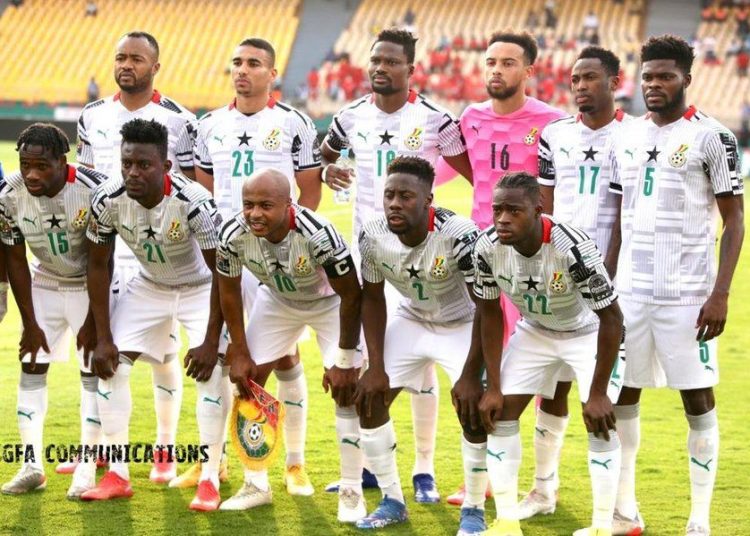 Communications Director for the Ghana Football Association, Henry Asante-Twum, has revealed that the Black Stars players who went for the just ended 2021 AFCON in Cameroon, received $20,000 as appearance fee.

Ghana’s Black Stars exited the competition in the group stages for the first time since 2006 in Egypt.

Ghana finished bottom of Group C with just one point, after defeats to Morocco and newbies Comoros and a 1-1 draw with Gabon.

Speaking in an interview with Starr FM, Asante-Twum stated that the players did not receive any winning bonus since they failed to win any of their group stage games and were only paid for their appearance at the competition.

“The players were paid $20,000 as appearance fee, they didn’t earn any bonus because they did not win a single game.”

9 facts you never knew about the Queen