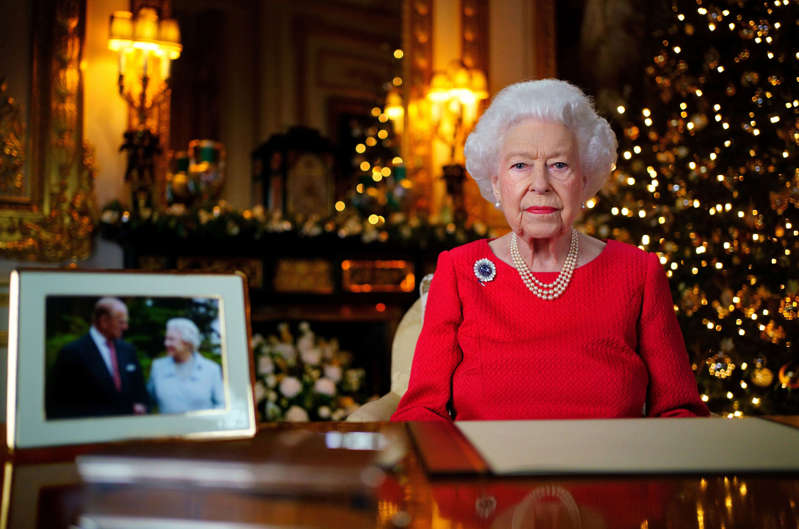 Her Majesty rarely gives interviews, leaving people with little insight into her life aside from her the fact that she has a penchant for corgis and boasts an eclectic hat collection.

From her surprising education history to how many times she’s been portrayed on screen, here are the most interesting facts about the Queen:

She’s been portrayed in roughly 100 films and TV shows

According to data from IMDb, the Queen has been portrayed by actors on screen an estimated 100 times, with notable portrayals including Claire Foy, who played her in Netflix’s The Crown and Helen Mirren, who won an Oscar for her role as Elizabeth II in The Queen.

She drinks one glass of champagne every night before bed

© Provided by The Independent (POOL/AFP via Getty Images)

Some swear by an apple a day, however, the Queen’s daily rituals naturally come complete with an elevated sense of grandeur.

According to the Queen’s cousin, Margaret Rhodes, our royal monarch takes a gin and Dubonnet before lunch and will drink a glass of wine with her meal, followed by a dry martini and a pre-bedtime flute of champagne.

Were she to do this every day, Her Majesty would be consuming six alcohol units per day, which would qualify her as a binge drinker by government standards.

She doesn’t have a passport

While most of us would be fairly immobile without either a passport, it’s all fair game for the Queen, who can happily travel overseas without needing the maroon-coloured booklet the rest of us require to leave the country.

“As a British passport is issued in the name of Her Majesty, it is unnecessary for The Queen to possess one,” reads the royal family’s website, adding that all other members of the royal family, including The Prince of Wales and the Duke of Cambridge, do have passports.

She has two birthdays 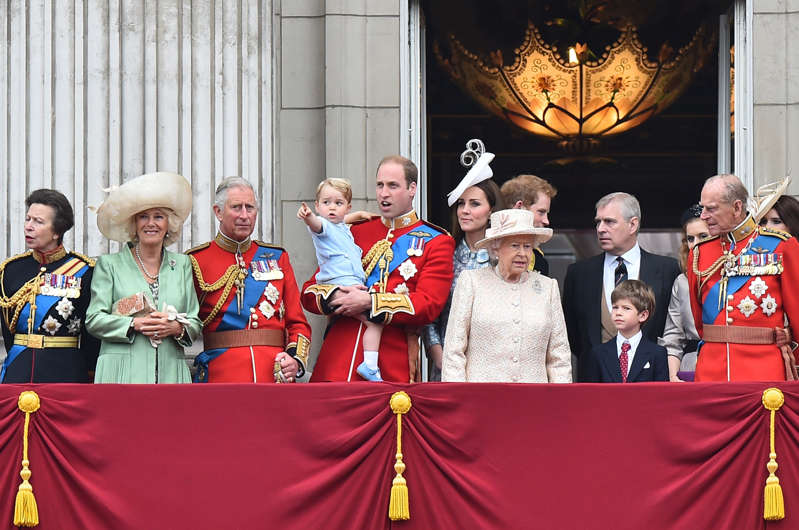 The Queen was born on 21 April 1926, however, her “official” birthday is celebrated by the nation in June at the annual Trooping the Colour parade, which has been a traditional celebration since 1748.

She has seen 14 different UK Prime Ministers come into power

From Sir Winston Churchill to Boris Johnson, Her Majesty has seen it all.

She is an Arsenal fan

The monarch was outed as a fan of the North London football team by none other than Jeremy Corbyn, himself an avid Gooner, during a speech in the House of Commons in 2016.

“Now, we know the Queen is absolutely above politics. She may be above football, too, but many locals harbour this quite secret view that she’s actually, privately, a Gooner,” the Labour party leader revealed.

The club’s former midfielder Cesc Fabregas has also claimed that Her Majesty told him she was “a fan” of the team during a reception at Buckingham Palace in 2007.

© Provided by The Independent (PA)

The Queen is one of the most well-travelled British monarchs in history and has delivered a number of official speeches in French when visiting the country, showing off her prowess for languages.

She hosts more than 50,000 people at Buckingham Palace each year

Thanks to a thriving social calendar, the Queen is truly the hostess with the mostest, welcoming thousands of people into the Palace at various lunches, dinners, banquets and garden parties.

In pre-Covid times, she would have hosted more than 50,000 people at Buckingham Palace on an annual basis.

She was married for more than 70 years

© Provided by The Independent Queen Elizabeth II and her husband, the Duke of Edinburgh walk at Broadlands, Hampshire, in 2007 (POOL/AFP via Getty Images)

In 2017, the Queen and the late Prince Philip celebrated 70 years of marriage, marking the couple’s platinum wedding anniversary.

They married at London’s Westminster Abbey on 20 November 1946 and reportedly celebrated the milestone with a private, low-key party at Windsor Castle.

At the time of the Duke of Edinburgh’s death in April 2021, the royal couple had been married for 73 years.

Related Topics:FactsQueen Elizabeth
Up Next