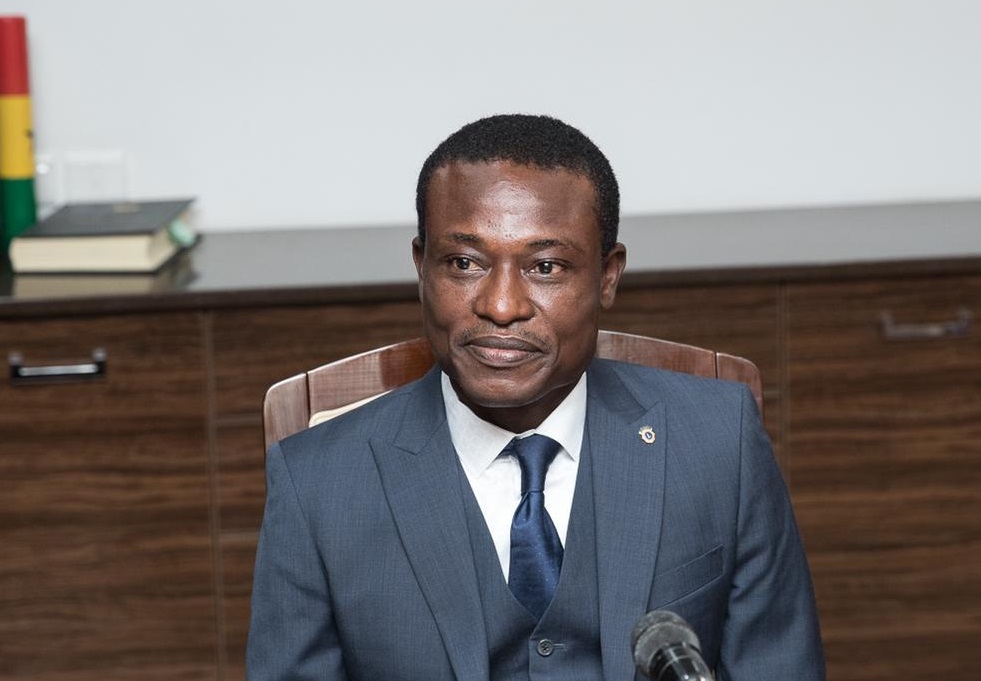 The Office of the Special Prosecutor (OSP) has charged four people for respective breaches of the Public Procurement Act, 2003 (Act 663) in their operations at the Northern Development Authority (NDA).

The findings are the results of a six-month investigation triggered by a written complaint dated June 15, 2022, by Martin Luther Kpebu, a private legal practitioner who requested for an investigation into the operations of the NDA and the actions of its Chief Executive and Board Chairman.

The OSP interviewed twenty persons over a period of four months, as part of the investigation.

The report by the OSP into the investigation dated January 24, 2023, found that Mr. Abdul-Rahman, Mr. Engmen, Mr. Seidu, and Mr. Kuundaari influenced the procurement process to obtain an unfair advantage to A&QS in the procurement for consultants by the NDA under the Infrastructure for Poverty (IPEP) by increasing the approved procurement total contract sum of GH₵5,720,000.00 by an amount of GH₵4,680,000.00 to an amount of GH₵10,400,000.00 without lawful authority.

It also found that Kuundaari’s submission of invoices for the inflated GH₵10,400,000.00 contract sum was borne of mischief. It said he knowingly submitted invoices on behalf of A&QS in excess of the approved procurement total contract sum of GH₵5,720,000.00) by an amount of GH₵4,680,000.00).

It said the invoices were “the building blocks of a carefully staged design to directly and indirectly influence the public procurement process to obtain an unfair advantage in the award of a procurement contract by NDA to A&QS under the IPEP”.

“Abdul-Rahman, Engmen, and Seidu intended their actions to, and their actions did in fact, directly or indirectly influence the procurement process to obtain an unfair advantage to A&QS in the procurement for consultants by NDA under the IPEP by pushing through and/or approving and/or contributing to approve and/or contributing to cause the approval for payment to A&QS two (2) invoices totaling Eight Million Three Hundred and TwentyEight Thousand cedis Eight Hundred and Forty cedis (GHC8,328,840.00) and exceeding the approved procurement total contract sum of Five Million Seven Hundred and Twenty Thousand cedis (GHC5,720,000.00) by an amount of Two Million Six Hundred and Eight Thousand Eight Hundred and Forty cedis (GHC2,608,840.00) with a further outstanding amount of Two Million Seventy One Thousand One Hundred and Sixty cedis (GHC2,071,160.00), without lawful authority,” the report reads.

The report signed by the Special Prosecutor, Kissi Agyebeng also commended the complainant, Martin Kpebu for his public spiritedness and sense of duty.

It will be recalled that on July 1 last year, the Special Prosecutor directed the Controller and Accountant General to immediately freeze payments to A&QS under NDA’s implementation of the IPEP until the close of the investigation.

The report noted that while lifting that directive in principle, the Special Prosecutor advises all public officers in the approval chain to advert their minds to the tenor of a January 16, 2020, PPA approval for the procurement by NDA of A&QS and to ensure value for money. The tenor stated that the prescribed full contract price for the procurement of A&QS was GHC5,720,000.00.

In 2017, the ruling New Patriotic Party instituted the Infrastructure for Poverty Eradication Programme (hereafter, IPEP) in fulfilment of a campaign promise to reduce poverty, especially in rural and deprived communities, through the allotment of the cedi equivalent of One Million United States dollars to every electoral constituency.

Read the entire OSP report below;