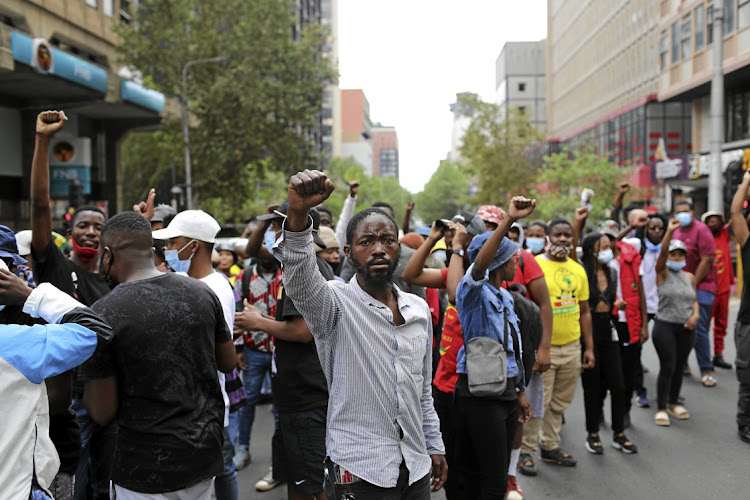 Among persons in the labour force (15 years and older), about 380,000 are simultaneously food insecure, multidimensionally poor, and unemployed.

This finding was revealed by the Government Statistician, Professor Samuel Kobina Annim in a presentation at the release of the quarterly Annual Household Income and Expenditure Survey (AHIES) report on Thursday September 1, 2022.

Prof. Annim further revealed that the “Savannah Region has the highest percent of triple burdened persons” (8.2%) which is more than twice the national average of 3.2%.

The event released highlights on multidimensional poverty, food insecurity, and labour statistics from the first and second quarters.

The release was chaired by Professor Kwaku Appiah-Adu, Senior Advisor to the Vice President.

In his remarks, he commended the Ghana Statistical Service for conducting the AHIES which is generating timely and relevant data for policy and planning.

He concluded by stating that “as a country, we have great challenges and great opportunities; I am in no doubt that the comprehensive quarterly labour force, food insecurity and multi-dimensional poverty report obtained will support the government in evidence-based decision-making and policy design of its programmes and projects for development and a more robust outlook of the Ghanaian economy.”

The AHIES is being conducted to obtain quarterly and annual data on household final consumption expenditure and a wide scope of demographic, economic and welfare variables including statistics on labour, food security, multidimensional poverty and health status for research, policy, and planning.

Thus, it is possible for the Statistical Service to present statistics on labour transitions for the first time.

The labour statistics also indicated that about two-thirds of the employed population are engaged in vulnerable employment with significant variation across urban areas (56.4%) and rural (80%).

The report also highlighted gender inequalities in the labour force indicating that unadjusted gender pay gap in Q1 is 37.3%, with males earning a mean hourly pay of ¢11.00 and females ¢6.90.