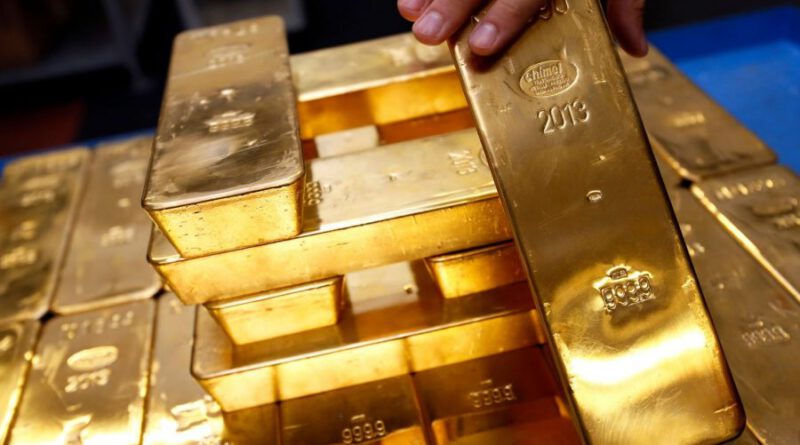 The announcement is coming as a relief for a country which just discovered a few days ago that in 2020 it suffered its biggest drop in gold production for nearly two decades despite gold prices surging to record highs last year – approaching US$2,000 an ounce – on the back of investors move towards a safe haven during the economic uncertainties instigated by COVID-19. Ironically the announcement to move ahead with the construction of the new gold mine has come as gold prices have retreated to below US$1,700 an ounce.

Initial capital costs are estimated at US$97-million with a payback of about two years after first gold pour.

The PEA calculated an after tax net present value, at a 5 percent discount, of US$212-million and an internal rate of return of 42 percent at a gold price of US$1 650 per ounce..

“We believe that the project and economics have a tremendous amount of upside from resource expansion both from shallow, near surface oxide mineralisation, but also from the higher-grade structures that we are starting to define at depth. This PEA only includes 20,195 metre of drilling from our ongoing 66,000 metre drill programme, and only incorporates the shallow, open pit oxide material defined to date, with the first deeper drilling on the project under way to define the potential for resource growth at depth.

“We are excited to continue to define the district-scale, multimillion-ounce potential at Enchi and build off the underpinning of value that the updated PEA highlights,” said president and CEO Luke Alexander. 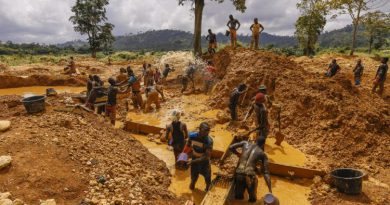 Is Ghana trading its “green gold” for its non- renewal “yellow” Gold? 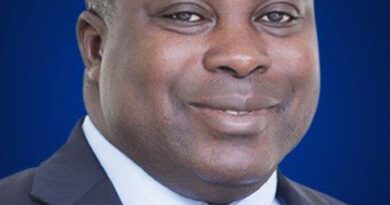 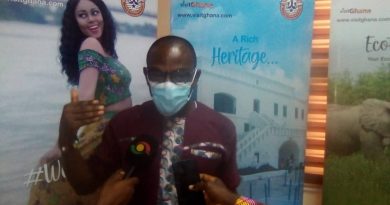 2 thoughts on “Ghana to host new gold mine”