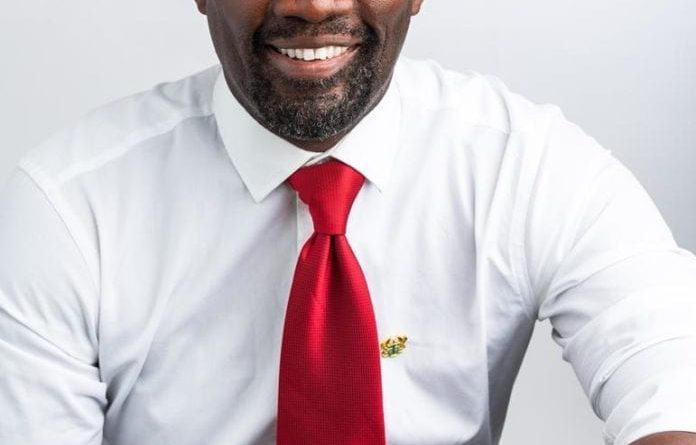 The Bulk Oil Distribution Company, BOST, has justified the recent increment in its margins which are part of the petroleum price buildup at the pumps.

The company stated that the margin is key to ensuring it can run its daily operations.

The Managing Director of BOST, Edwin Provencal, said although the financial status of his outfit has seen some improvement over the period, a lot more resources will be required to get the entity fully on its feet.

When BOST was set up the BOST margin was meant to operate and maintain the facility. That meant it included all the tanks which are dollar-denominated projects and the maintenance of those are very high. So if we don’t have a constant stream of income to ensure that these facilities are being operated and  maintained efficiently, what we  came to see in 2017, we will see it again.”

Also, he stated that the fortunes of the company are, however, beginning to turn for the better.

As we speak today, just by increasing the BOST margin a little we’ve been able to bring some of the assets back on stream and hopefully as we get more increment  we will be able to build new facilities and make sure that the BOST operation is efficient and effective for the benefit  of the taxpayer.”

He spoke to Citi Business News on the sidelines of a media engagement organised by the State Interest and Governance Authority on Wednesday.

BOST is reported to have cleared all of its GH¢237 million debt owed to some domestic banks in the country.

The money, which was owed GCB Bank, Fidelity Bank, UMB Bank and UBA Bank, was paid through government’s intervention, internally generated funds, and the upward adjustment of the BOST margin.

The 2021 budget introduced a new 10-pesewa Sanitation and Pollution Levy as well as a 20-pesewa levy to cater for charges on the country’s excess power capacity subject to parliamentary approval.

But after a meeting with the National Petroleum Authority and stakeholders in the sector, it reduced its 17-pesewa margin to nine pesewas. And this resulted in a reduction in fuel prices to GHS 6.08.

Civil Society Organisations like the Chamber of Petroleum Consumers and the Africa Centre for Energy Policy have constantly kicked against the margin, stating that it has outlived its purpose. 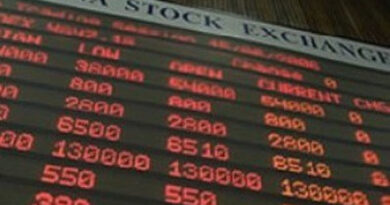 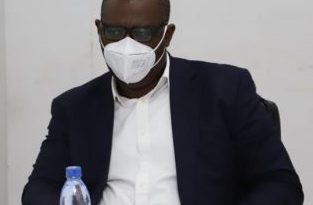 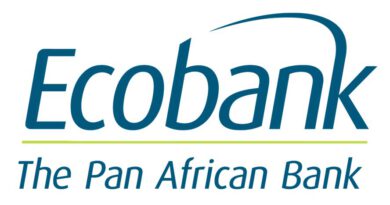