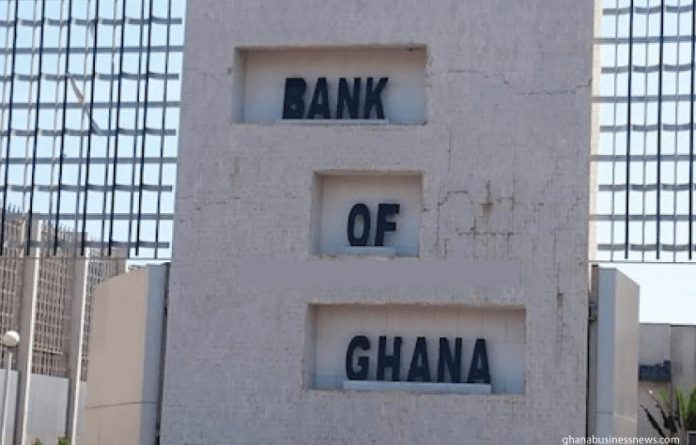 The Governor of the Bank of Ghana, Dr. Ernest Addison has disclosed that the central bank is in the advanced stages of introducing a digital currency called e-cedi.

He made the disclosure at this year’s Monetary Policy Committee press conference during question and answer time.

This makes Ghana one of the few countries in Africa to take concrete steps towards developing a state-backed cryptocurrency.

A Central Bank Digital Currency (CBDC) is the digital form of a country’s fiat currency that is also a claim on the central bank. Instead of printing money, the central bank issues electronic coins or account backed by the full faith and credit of the government.

The BoG has been monitoring cryptocurrency, particular bitcoin, activities in the country for a while now. It actually issued a public notice back in 2018, cautioning Ghanaians to be weary of of cryptocurrencies and unlicensed cryptocurrency exchanges operating in the country, a position the central bank still maintains till date.

After many years of studying the behavior of the ever-volatile cryptocurrencies like bitcoin, dogecoin, ether and the rest, the BoG has concluded that those digital currencies lack the qualities of money due to their high volatility.

Indeed, just weeks ago, some of the biggest cryptocurrencies in the world suffered  gargantuan loses in value triggered by a tweet by one of the world’s richest men, Elon Musk, plus a temporal ban by the Chinese government on cryptocurrencies miners in that country.

BoG has therefore been working on what it believes would be a more reliable digital currency backed by itself and by the government of Ghana.

The Bank of Ghana was one of the first African Central Banks to declare that we were working on a digital currency looking at the concept of an e-cedi,” Dr. Addison stated.

According to him, the design stage of the e-cedi is almost done, and once it done, the currency would go through an implementation phase, which would begin with piloting to ensure it is indeed dependable like the hard currency before it would be released into the system.

Dr. Addison said during the piloting phase, a few people would be able to use the e-cedi on its own mobile applications and other applications that are currently running.

The implementation stage will help the central bank to determine the feasibility of the project,” he said.

The Governor reiterated the central bank’s position that unregulated cryptocurrencies like bitcoin are too volatile to play the function of money.

I think there is a lot more emphasis on looking at digital money which is backed by the state, backed by the central banks. These private forms of money really are not able to perform the functions of money effectively,” he stated.

Indeed, the BoG has recently issued up to 21 FinTechs with Enhanced Payment Services Provider (EPSP) licenses, while creating a sandbox in collaboration with EMTECH Service LLC to enable the smooth, safe, secure, controlled and regulated testing of innovations by startup FinTechs in the country. 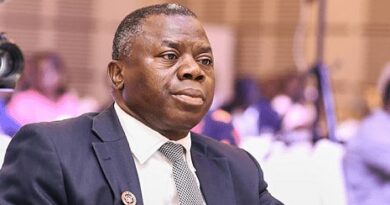 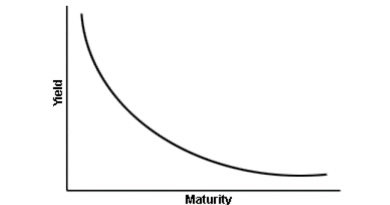 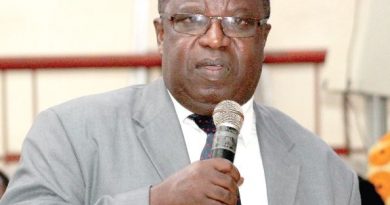