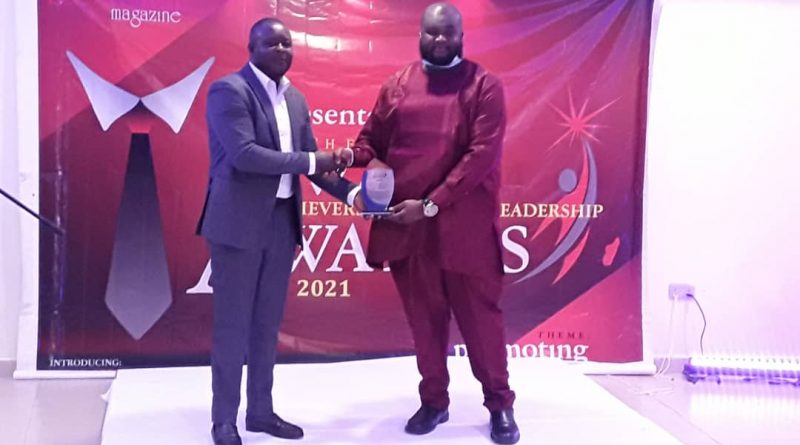 The West Africa Regional Magazine, (TWARM) has honoured some highly rated Ghanaian entrepreneurs and business owners at its special awards ceremony held at the Volta Serene Hotel in Ho, The Regional Capital.

The West African Regional Magazine (TWARM) Achievers, Business and Leadership Awards celebrates individuals and organisation for their achievements and excellence in various sectors. The event was rebranded as TWARM with the inclusion of awardees from across the continent. The event brought together some movers and shakers in the manufacturing, real estate, digital and electronic, hotel and tourism sectors among others.

The awards ceremony was organised to celebrate Africa leading lights and Achievers. The TWARM achievers’ awards is presented to individuals and corporations in the business and political arena who have stood out in excellence in their various fields of endeavour.

The event was a precursor to The Africa Regional Journal (TARJ) Forum which is to be held at the Radisson Blue Hotel and Convention centre in Kigali, Rwanda, from 26th to 27th November 2021.

The forum will tackle issues hindering development in the continent, and focus on sectors which can contribute to development. intellectuals and professionals in various sectors have been invited as Speakers during the forum.

The award winners include, Mr Alfred Karlie, Martey, CEO OF Freddie’s Corner for humanitarian award in recognition of his contribution to the less privileged of society, with numerous donations to the village of Hope Orphanage at Bawjiase Orphanage, Osu Children’s Home Akropong School for the blind among others.s

Addressing participants at the forum, the Publisher of the West Africa Regional Magazine Rossette Aliu commended the award winners and urged them to strive and participate in the Africa Regional Forum (TARJ) slated for Kigali in Rwanda in November 2021. She also urged other entrepreneurs and businesses to register for the event to exhibit their product and services on the widely recognised business and investment platform. She indicated that Regional Integration has been part of the African Continent’s overarching strategy for economic transformation over the past five decades.

She indicated that one of the suggested approaches to building a strong integrated union when the Africa union commemorated its 50th anniversary was through a regional group such as the Economic Community of West African States, (ECOWAS), East African Community (EAC) and the Southern African Development Community (SADC).

What are the fundamental challenges to trade? (the free movement of goods and services) that needs to be addressed in order to fully reap the benefits of regional integration in Africa? Trade is widely accepted as an important engine of economic growth and development, there are many regions and countries of the world that have been able to lift their people from poverty to prosperity through trade.

Although the African economy is characterised by a relatively high degree of openness, with the ratio of exports and imports to GDP on the increase in the past few years, trade has not served as a potent instrument for the achievement of rapid and sustainable economic growth and development for many of the countries.

As a consequence, Africa remains the most aid -dependent continent in the world, unable to eliminate poverty through trade.

African countries do not trade much with one another thus they have been unable to take full advantage of the economies of scale and other benefits such as income and employment generation that greater market integration might have provided.

Due to the fact that Africa does the bulk of its trade with the outside world and exports are heavily concentrated on primary commodities, the continent has been particularly vulnerable to external microeconomic shocks and protectionists trade policies.

However, the continent can only reduce its vulnerability to external shocks and improve its economic performance if market integration is deepened and countries do more to promote intra-regional trade.

On his part the Chief Executive of DEBRIDGE Industries limited urged corporate institutions and industries to take advantage of the Africa Continental Free Trade Area to expand their operations and businesses, and make more wealth. he said due to commitment and hard work he has been able to benefit from the government of Ghana’s one District one factory project and established one of the biggest tile manufacturing factories in Ghana.

The products have been certified by the ECOWAS trade Liberalization scheme (ETLS) the ministry of trade and industries and CSIR .

The African Regional Journal was introduced to promote regional economic, infrastructure and trade expansion in Africa, through the publication of annual in-depth research on African economies and trade developments.

The Journal will cover broad areas of regional economic activities to provide both local and international investors with the requisite information that would enable them to make informed decisions on business and investment opportunities within regional economies in Africa. 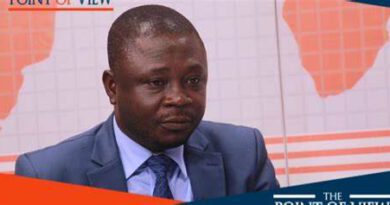 Savings and Loans Companies call for policy to protect activities 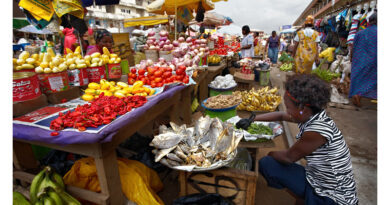 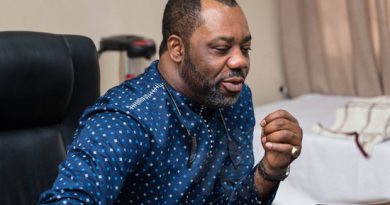 Disclaimer: NAPO is not on Scholarship