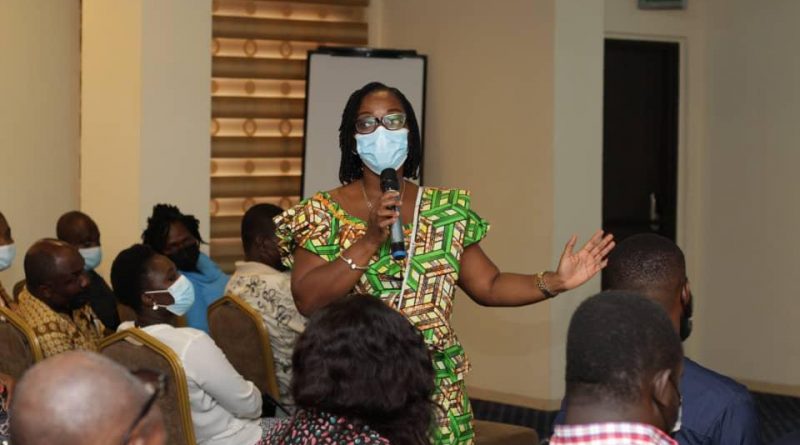 The three-week nationwide Larval Source Management (LSM) training across the country ended on Thursday, May 27th, 2021 in the Greater Accra Region with a call on the participants to ensure that they apply all that they were taught at the training.

Speaking to journalists on the sidelines of the training, the Programme Manager of the National Malaria Control Programme (NMCP) in Greater Accra Region, Dr Keziah Malm, said the exercise will empower the participants to do better management of mosquito larvae.

I’m hopeful that with all these efforts, malaria would be brought down,” she added.

She said fighting malaria at the early stages of the mosquito was very crucial, in the country’s effort to reduce malaria deaths. She, therefore, advised Ghanaians to adhere to the preventive measures in fighting malaria such as the use of insecticide treated nets.

The one-day LSM training, which brought together about two hundred (200) participants
from twenty-four (24) districts and one (1) sentinel in Greater Accra and Tema, was oragnised by Zoomlion Ghana Limited in collaboration with the Ghana Health Service (GHS) and Noguchi Memorial Institute for Medical Research (NMIMR).

It was aimed at equipping the participants with skills aimed at reducing larvae of mosquitoed at various breeding sites in the communities.

She added that the regular use of mosquito nets will help protect us from contracting malaria.

We need to continue sleeping under the mosquito nets,” she urged.

According to her, the mode of transmission of malaria meant that the disease needed to be fought from all angles.

In this regard, she encouraged the communities to participate actively during the spraying exercise. For his part, the Environmental Health Manager, Greater Accra, Mr Douglas Nii Ayiteh Tagoe, said malaria is a deadly disease. Thus, he praised the organisers of the LSM programme, adding that its implementation will help reduce malaria cases in the country.

He stressed the need for a change in attitude amongst the citizenry, insisting that “we must always make sure that our environs are always clean.”

He went on to add that the community collaboration would be very key in the successful implementation of the LSM project.

We need to identify where the stagnant water is and do more education in the communities,” he indicated. 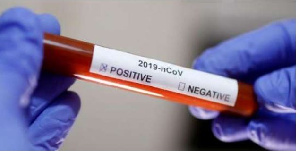 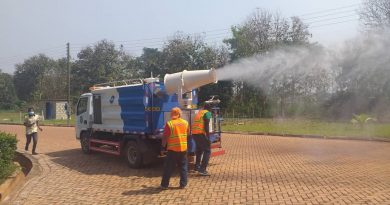 Ahead of reopening: Schools disinfection underway in Bono East 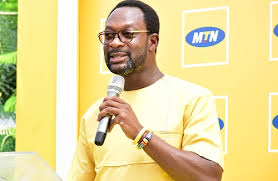