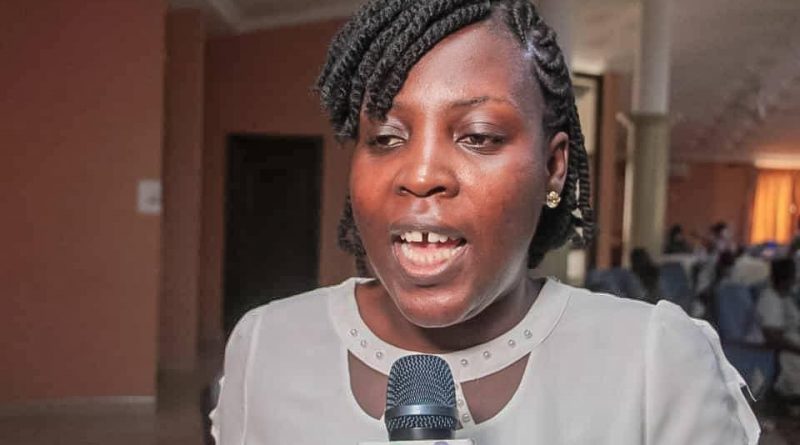 About 35 participants from four districts and one sentinel district in the Central Region have undergone training in Larval Source Management (LSM), a targeted management of mosquito breeding sites, with the aim of reducing the population of mosquito larvae and pupae.

Speaking to journalists at the end of the training, the Regional Malaria Focal Person, Central Region, Ms Mary Mensah, expressed her excitement about the programme.

She said the initiative started in 2019 which witnessed the mapping of breeding-sites in various communities to identity mosquito larvae. According to her, in 2020, the region identified five (5) districts which saw the implementation of the larvaciding programme, which is the regular application of microbial larvicide to water bodies or water containers to reduce the population of mosquito larvae.

Mensah noted that one effective way of controlling malaria was through vector control programmes.

The Central Region does not have the indoor residual spraying, but larviciding is one of the most potent tools that came to add to the previous method which is LLINs,” she said.

We hope that this training will benefit the communities,” she said.

She indicated that larviciding will be done in the communities to help reduce adult mosquitoes, which cause malaria.

As we are getting rid of larvae of mosquito, we are also reducing malaria burden and also reducing deaths due to malaria,” she stated.

In this regard, Mensah averred that the cooperation of the general public together with the GHS and Zoomlion was very key.

To government, we also want to plead that more funding will be pushed into this area so at least we will be able to get rid of mosquito larvae before they develop into adults where they actually transmit the disease,” she appealed.

The Central Regional Environmental Health Officer, William Freeman Goku, said: “I think this is a best approach in handling mosquito control for that matter malaria in the country.”

This control measure will ease a lot of financial burden on the government in the fight against malaria, he said.

We, as environmentalists, it is quite assuring to us because of the degrading nature of the chemicals,” he said.

This new approach must be well implemented so that it will go a long way to fight malaria, he urged.

For his part, the Zoomlion Central Regional Manager, Ernest Osei, described the LSM training as successful.

Since 2019, the LSM project has helped in reducing the increase rate of malaria in most of our hospitals in the country,” he said. 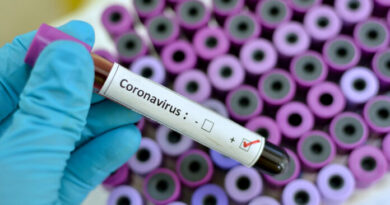 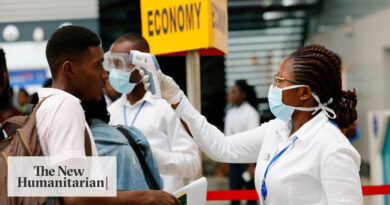 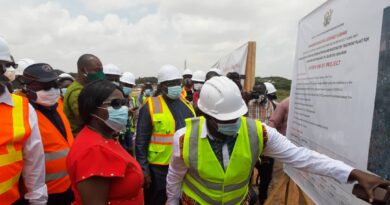