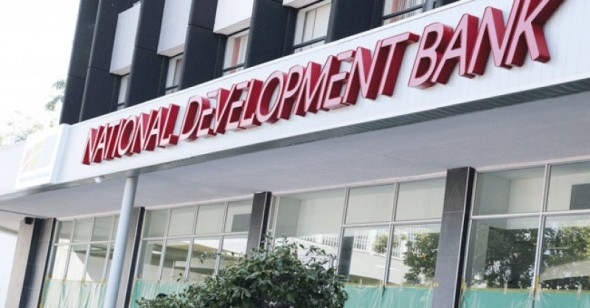 The Akufo Addo led NPP government is ready to establish a National Development Bank, the first of a kind in the country to speed up the economic and infrastructural development in the country.

Some Ghanaians are in support of this for many reasons others are also against the decision for some reasons. I am therefore delving into the reasons why Ghana needs a national development bank.

Government seeks to establish a National Development Bank to be an independent financial institution that would be globally rated to enable it leverage foreign private capital for industrial and agriculture development in the country.

The new bank will provide cheaper and long-term funding for the growth and expansion of key companies operating in the agriculture and industry sectors, which current commercial banks are not providing. So this bank is expected to give loans. I mean long term loans to contractors, even commercial banks , industries and factory owners at interest rates between 5% and 9%. Currently the only bank that is issuing the lowest interest rate in Ghana is the Eximbank Ghana, which issues a rate of 9%. The rest are above 25% which makes it difficult to even secure long term funding and even be able to reimburse.

The development bank will also lend through specialized banks to key anchor industries at the Metropolitan, Metropolis and District Assemblies level to support the Governments One District One Factory initiative.

So far , government has secured US$250million from the World Bank and another 170 million Euros from the European Investment Banks as initial capitalization to kick-start the operations of the NDB and an interim board has been set up to supervise the setting up of the bank.

The Government will also provide periodic dedicated funds for intervention in key areas of the economy such as large scale agro processing, housing, through various schemes and funds as needed for economic and social development and jobs,” he said on the floor of parliament.

Economic analysts have revealed that Development banking is very crucial for developing countries in Africa. But the problem is prudent management especially when there is a change of government, we need ton strengthen the management capacity, put in place checks and balances, make sure that those who are qualified run the bank.

The Ministry of Finance and the European Investment Bank last week signed an agreement for the provision of a €170 million facility for the establishment of the new national bank, the Development Bank Ghana (DBG).

According to the Finance Minister, Ken Ofori Attah, DBG is an integral feature of the GH¢100 billion Ghana Cares ‘Obaatampa’ Project, which is seeing the revitalization of the Ghanaian economy following the corona virus pandemic.

The development bank is likely to increase access to long term finance and boost job creation for 10,000 enterprises in key sectors including agribusinesses, manufacturing and high value services.

By offering long-term wholesale financing, credit guarantees, and other services, the Ghana Development Finance project will help increase overall lending to priority sectors and market segments, said Pierre Laporte, World Bank Country Director for Ghana, Sierra Leone and Liberia. “The project is aligned with government priorities outlined in the Coordinated Programme of Economic and Social Development Policies and is an integral part of the World Bank Group’s efforts to promote sustainable growth in Ghana.”

According to the World Bank The Ghana Development Finance project is expected to increase the number of viable Micro, Small, Medium and Enterprises (MSMEs) with access to long-term financing. It will provide financial services to about 10,000 enterprises, including 2,000 women led MSMEs, and therefore contribute to economic growth and diversification. The project will also strengthen the oversight of development finance institutions and the adoption of Environmental and Social standards by financial institutions.

In addition, DBG will finance multiple interventions to attract private sector financing for credit constrained MSMEs and small companies based in Ghana. “These interventions will include the establishment of a Partial Credit Guarantee facility and a digital financing platform to leverage private sector financing by making it more efficient and less risky for private financiers to lend to MSMEs,” said Carlos Vicente, World Bank Senior Financial Sector Economist.

The €170 million facility, is the largest facility provided by the European Investment Bank for the establishment of a development bank in Africa or for any other project, for that matter, on the continent.

Speaking at the signing ceremony, President Akufo-Addo noted that “the Development Bank Ghana is going to play a very important part in the rapid economic transformation of Ghana, following the onset of COVID-19.”

According to him, “We want to restructure the economy, and move it from being a mere producer and exporter of raw materials, to one that places much greater emphasis on value addition activities. We see this Bank (DBG) as one that will play a pivotal role in this.

The President indicated that the design and operation of the Bank, “which has been on the drawing board for the last two years”, will satisfy the highest standards, scrutiny and best practices of Development Banks across the world, assuring further that the €170 million facilities from the EIB will be used for the purposes for which it was sought.”

President Akufo-Addo reiterated that the provision of this facility signals the determination of Ghana to continue partnering with the EU, with the President informing Dr. Hoyer that Ghana will fall on the EIB to continue to finance other projects in the pipeline, as the country works to recover from the impact of Covid-19. 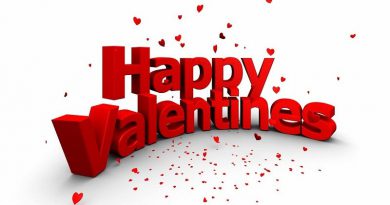