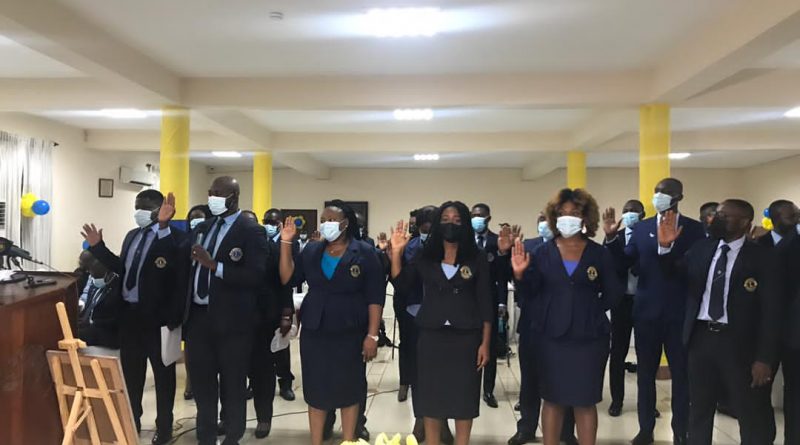 Accra Ubuntu Lions club has held its Charter Presentation, Induction of Charter Members and Installation of Club officers on 15th May, 2021 at the Coconut Grove Regency Hotel. Accra Ubuntu Lions Club is the 6th new club to be chartered in the current Lions Service year which runs from 1st July, 2020 to 30th June, 2021 in Ghana under District 418 of the Lions Clubs International (LCI).

The Charter Presentation formally outdoored the Accra Ubuntu Lions Club as a member of the Lions Clubs International (LCI) which is largest humanitarian service organisation in the world with over 1.4 million members in 48,000 clubs serving 200 countries and geographic areas worldwide. The Lions Club over the years have been undertaking impactful services and volunteering activities aimed at improving the welfare of humanity worldwide. The Lion Club has 5 service focus areas namely Diabetes, Environment, Hunger Relief, Childhood Cancer and Vision.

The District Governor, Lion Helen Maku Obeng, PMJF in her message, congratulated the newly chartered Club and admonished the new members to be innovative and unique in their modus operandi as a club.

“To develop into good Lions, quality meetings, fellowship and services are essential and members participation are crucial”.

She highlighted the strides made as a District and significantly, advocated for Campaign 100, Empowering Service which is the current flagship campaign programme of Lions Clubs International Foundation (LCIF) to raise US$3m by 2023 to serve 200 million people every year.

The Member of Parliament for the North Tongu Constituency Hon. Samuel Okudzeto Ablakwa in his key note address eulogized the Lions Clubs for the tremendous charity and sacrifices it has rendered to the world since 1917.

Citing the 2004 India Ocean earthquake, 2013 typhoon Hayan, the current COVID 19 pandemics, providing grants and reliefs to humanitarian crisis as iconic footprints by Lions clubs, the Member of Parliament intimated that, the world is a much better place because of its contribution.

He further expressed his joy to the club for choosing his constituency without any lobbying from him to restore 4 dysfunctional boreholes in 3 villages and thanked the club on behalf of the chiefs and elders of his constituency.

Charter President of Accra Ubuntu Lions Club Lion Seyram Freddy Ahiabor in an interview said, Ubuntu Lions Club is privileged to have young adults who are willing to offer their time, treasure and talent to help humanity.

He further thanked all those who have supported the club’s fundraising efforts so far for the club project which seeks to restore and convert 4 dysfunctional boreholes to functional mechanized boreholes in 3 villages (Memordzi, Agbe Tikpo and Fumadorkope) in the Battor District of the Volta Region. He especially thanked Hon. Samuel Okudzeto Ablakwa who made a significant donation of an undisclosed amount to support the fundraising towards the project.

Lion President Seyram added that this project was part of the club’s effort aimed at helping to achieve the UN Sustainable Development Goal Six (6) which focuses on clean water and sanitation.

He finally made a passionate appeal to other benevolent persons and organizations to support and ensure the project is a success. Donations can be made to the clubs Project Account with the following details:
Accra Ubuntu Lion Club
1061010152121901
Ridge Branch
ADB For further information on how to support the project or how to become a member of the club, kindly contact any of the following numbers: 0244778275 (President), 0243521901(Membership Chairperson). 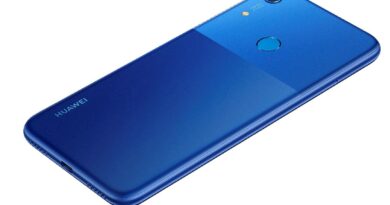 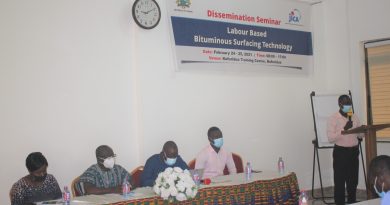 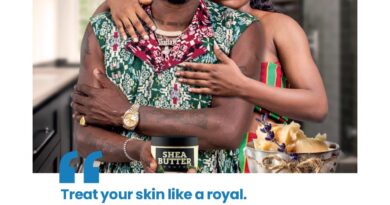