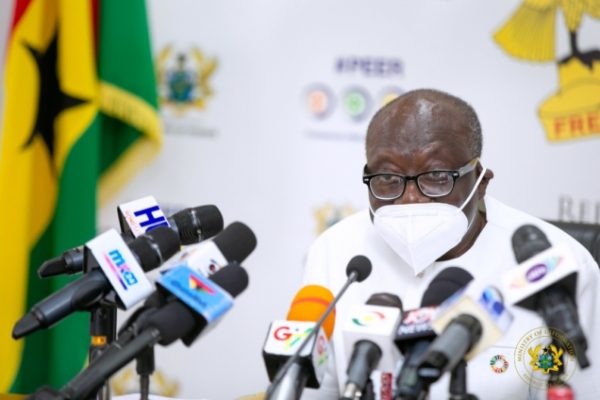 Ghana’s debt increase of 137% between 2016 and 2020 is lower than that of previous administrations, Finance Minister, Ken Ofori-Atta has disclosed.

Addressing the media amidst ‘fix the country protest’, the Finance Minister said between 2004 and 2008, Ghana’s debt stock increased by 30%. However, it was high between 2000 and 2004, a period in which the country obtained debt forgiveness from multilateral and bilateral institutions.

Between 2016 and 2020, the increase in Ghana’s debt stock was 137% (This includes the cost of the banking sector clean-up, excess capacity charges and the impact of the COVID-19 pandemic)”, Ofori-Atta said.

Read also: Ghana’s rising debt due to discontinuation of our prudent measures – Terkper

We have financed the construction of seven on going interchanges across the country, including those at Takoradi, Tamale, Tema, Obetsebi Lamptey and Pokuase to ease the traffic and enhance productivity.

Despite the impact of the pandemic, he said the rate of growth of the public debt has been lower under this government than under previous administrations.

The rate of debt growth was lower despite massive investments in our flagship programmes such as free SHS, Planting for Food and Jobs (PFJ), NABCO, One District One Factory (1D1F), One Constituency One Ambulance, One Village One Dam (1V1D), restoration of teacher and nursing training allowances amongst others while maintaining relative macroeconomic and exchange rate stability.”

Ofori-Atta said the debt stock and the debt/GDP ratio at the end of 2020 are as a result of non-recurrent burdens that the nation had to deal with as a matter of urgency.

Ghana’s total public debt stock reached an all time high of GH¢291.6 billion in December 2020, approximately 76.1% of GDP, the Bank of Ghana said.

According to the figures, external debt alone stood at GH¢141.8 billion, approximately US$24.7 billion. This is also equivalent to 37.0% of GDP.

The financial sector debt also stood at GH¢15.3 billion in December 2020, but GH¢100 million lower, from the September 2020 data. This is however equivalent

JICA and other DFIs provide $600 million syndicated loan to COCOBOD 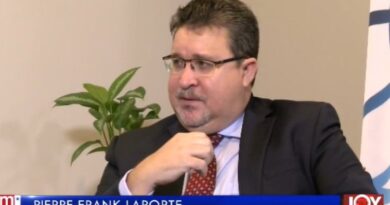 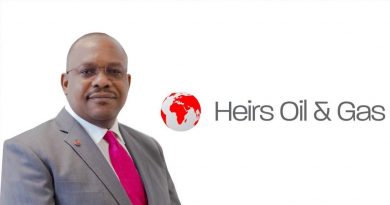