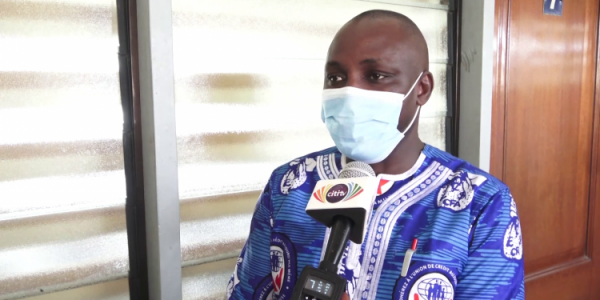 The Ghana Credit Unions Association (CUA), has called on the government to expedite work on releasing funds belonging to its members that were locked up during the banking sector clean up.

According to the association, the locked-up funds, totalling about GHS203 million belongs to regular Ghanaians who are currently going through difficult times out of no fault of theirs.

The newly constituted board of the Credit Unions Association made the call during a visit to the Minister for Employment and Labour Relations, Ignatius Baffour-Awuah to congratulate him for his renomination.

They also used the opportunity to petition the President through him to expedite work on funds of the association.

Even though the Association will not give an ultimatum for the release of the funds, Board Chair of CUA, Bernard BB Bingab, speaking to Citi News on the sidelines of the meeting said the government knows the implication of the failure of the credit union system on Ghana’s economy.

As an institution, we frown on giving government institutions deadlines, but we know the government understands the impact of the credit union system on the economy,” B.B. Bingab told Citi Business News.

The Minister for Employment and Labour Relations charged the fund managers to do their best to protect and grow money invested with them.

I am happy that you have called on me as the board of CUA. Your place in the scheme of credit unionism cannot be overemphasized. I want to appeal to your members through you to be very diligent in investing funds of your customers. Even if you are not able to grow the money invested with you, you should be able to protect the little that is invested with you,” the Minister told CUA.

Ignatius Baffour-Awuah also assured the association that their plea for the release of locked-up funds will be discussed with the president.

On your plea, I can assure you that I will discuss with His Excellency the President and bring you his response,” Baffour-Awuah said. 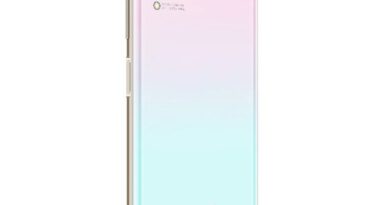 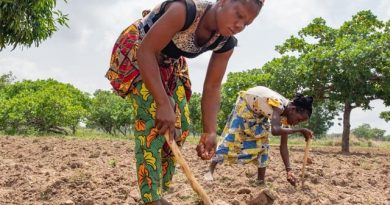 Looking back at 2020: Are small holder farmers receiving the needed support? 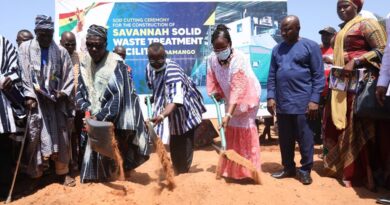