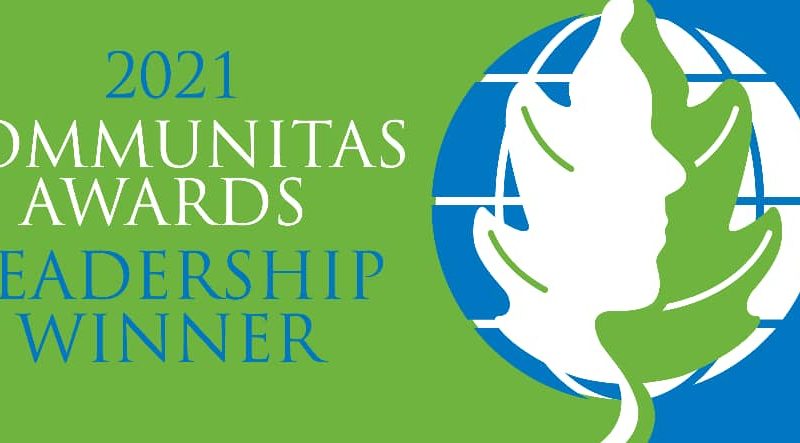 QNET, one of the fastest growing e-commerce powered direct selling companies from Asia, recently received recognitions from the Middle East and North Africa Stevie® Awards and Communitas Awards. The honours are:

The Middle East & North Africa Stevie Awards are the only business awards program to recognise innovation in the workplace in 17 nations in the Middle East and North Africa region.  The Stevie® Awards are widely considered to be the world’s premier business awards, conferring recognition for achievement in programs such as The International Business Awards® for 19 years.

Nicknamed the ‘Stevies’ derived from the Greek word for “crowned,” the awards will be presented to winners during a virtual ceremony on 2 June 2021. Over 400 nominations from various organisations across the Middle East and North Africa were submitted for the award. Gold, Silver, and Bronze Stevie Award winners were determined by the average scores of more than 60 executives around the world acting as judges on six juries.

The Communitas Awards recognizes exceptional businesses, organizations and individuals that are unselfishly giving of themselves and their resources, and those that are changing how they do business to benefit their communities. Communitas Awards was started in 2010 as an outgrowth of the pro bono recognition program of the Association of Marketing and Communication Professionals, a several-thousand-member group that honors creative achievement and fosters partnerships with charities and community organizations.

Chief Executive Officer of QNET, Malou Caluza, says “One of QNET’s core values is centred on Service. Our aim is to serve our customers and our communities in the best way we can. The recognition from Stevie for our QNET Mobile App is testament to the fact that we’ve designed a product with the needs of our distributors at the forefront, to serve their business needs in the most effective way. And the recognition from Communitas goes further to showcase our commitment to serving the communities in which we do business.”

QNET was awarded two Stevie® awards the previous year. The company won a Bronze for the Best Use of Social Media for Covid-19 Related Information in the 17th Annual International Business Awards® for the campaign titled: ‘QNET Comes Together for Tomorrow’. The second Bronze Stevie® was awarded for the Innovation in Sponsorships category at the 7th Annual Asia-Pacific Stevie Awards through their collaboration with Manchester City Football Club (MCFC). Previously and in West Africa, QNET won CSR e-Commerce Company of the Year organised by the Centre for CSR, West Africa, for company’s various CSR initiatives across the region.

QNET is one of Asia’s leading e-commerce based direct selling companies offering a wide range of health, wellness and lifestyle products that enable people to lead better lives. QNET’s grass-roots business model fuelled by the power of e-commerce has helped empower millions of entrepreneurs in more than 100 countries worldwide.

QNET is headquartered in Hong Kong and has a presence in more than 25 countries around the world through subsidiaries, branch offices, agency partnerships, and franchisees.

QNET is a member of the Direct Selling Association in several countries, as well as the Hong Kong Health Food Association and the Health Supplements Industry Association of Singapore, among others.

QNET is also active in sports sponsorships around the world. Some of the more prominent partnerships include being the Direct Selling Partner of Manchester City Football Club and the African Club League Championships of CAF. 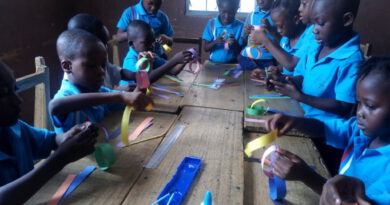 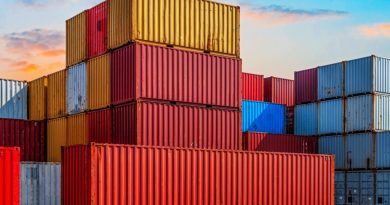 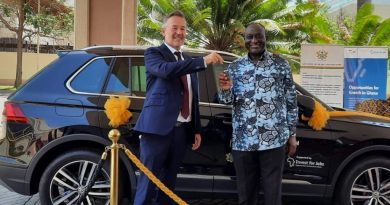