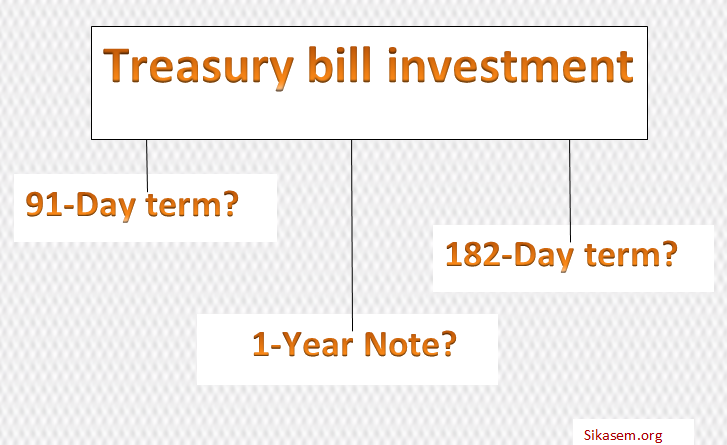 Government continues to borrow aggressively on the domestic market to finance its budget, latest figures from the Bank of Ghana has revealed.

Though there were more interest in the T-Bills, which could probably crowd out businesses and household consumers from getting access to loans, government also needs money to finance the budget.

But interestingly, the cost of the domestic instrument is slightly lower than some months ago. It has also saved the government some money for the time being.

However, the worry is that the private sector will be disadvantaged because of lack of adequate funds to inject into their working capital or operations.

Meanwhile, government latest T-Bills sale was oversubscribed by 64.5% though the government accepted all the bids worth GH¢1.09 billion.

But the investors were more interested in investing in the short end of the market. The 91-days T-Bills alone was estimated at GH¢979.18 million.

Interest rates of government domestic debt for some time continues to fall albeit slightly.

The trend if it continues will save government some monies on interest payments to investors this year. Government is expected to spend GH¢28.3 billion to settle interest cost on domestic debt alone this year.

But the declining interest rate on the short term securities is a great relief as the domestic interest rate will drop marginally. 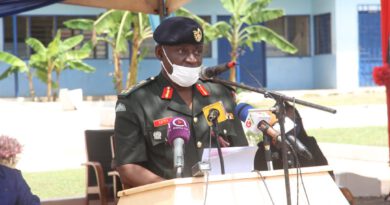 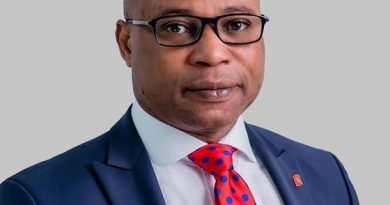