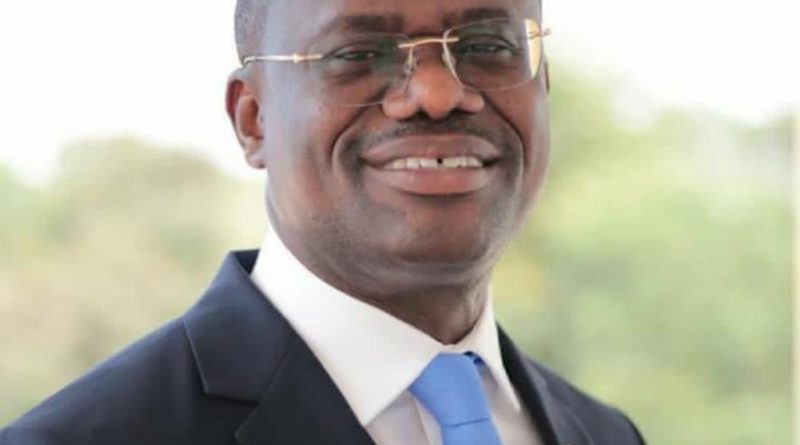 He alludes that Dr. Agyepong takes all chances in business and has come this far making him one of Ghana’s most successful business man in contemporary times.

Hon. Agyapong encouraged the youth of Ghana to emulate Dr. Joseph Siaw Agyepong a.k.a Jospong owner of the Jospong Group of Companies (JGC) and waste management giant Zoomlion Ghana Limited by grabbing whatever opportunities that come their way to make more money to help sustain the economic strands of mother Ghana and their own communities. The Maverick New Patriotic Party (NPP) firebrand has yet disclosed that he and Siaw Agyepong are brothers both from Assin in the Central Region and have lifted up the image of that community in terms of its name and economic empowerment.

The two brothers bear the Akan name Agyepong and Agyapong as their surnames with same meaning but a little difference in spelling. 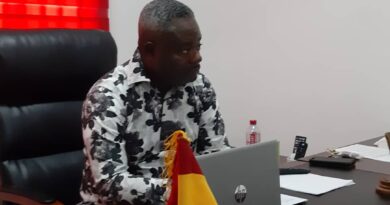 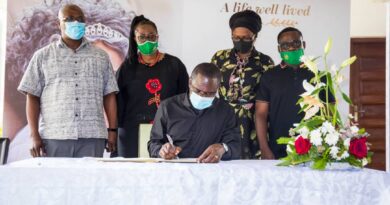 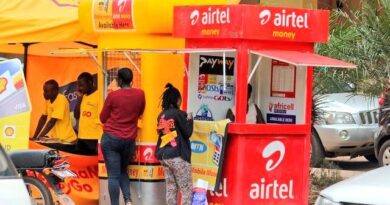