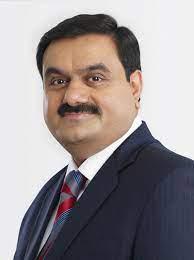 I have been fortunate enough to work with two great leaders and entrepreneurs of our contemporary times – one from India and other one from Ghana.

The interests of the Group spans from Port to Power Sectors and is the second biggest Business House of India.

Guatam Adani was born in the year 1962 and had a humble upbringing in a typical Indian middle class household.

He started his now legendary career in the year 1988 with five lakh rupees in his pocket (about 7000 USD in present terms).

He faced numerous challenges in his life, two of which were life threatening.

He suffered kidnapping in the year 1995 and later he was present at the iconic Taj Mahal Palace Hotel (Popularly known as Taj Mahal Hotel), Mumbai, India, when terror stuck it in the year 2008.

His faith in God, determination and Strategic Vision guided him through thick and thin and at present times, he is the second richest Indian.

The personal net worth of Gautam Adani grew more than 50% in the year 2020. Dr Joseph Siaw Agyepong started his schooling with name “Felix”, which was later changed by his father to Joseph.

His growing years were full of challenges, mired in poverty and lack of resources.

His teenage dream of becoming a Pilot or Marine engineer died a pre- mature death, simply because his family could not afford the cost of further education.

This was a hopeless situation for any ordinary man but not for him.

Joseph- with his grit, determination, strategic vision and above all with Guidance of God, not only changed his life but the life of innumerable Ghanaians and others who came in touch him and the  Jospong group, directly or indirectly.

Today, the Group straddles 14 Sectors, ranging from Waste to IT to Marine, to name a few.

The Group has 60 companies under its umbrella in Ghana and overseas.

It is transforming the lives of Ghanaians and has emerged as one of the major pillars of the economy of the nation.

Commonality  between these two visionaries – Impossible is nothing

It is difficult to resist the temptation of dissecting their great achievement in terms of wealth and other worldly successes.

However, their greatest contribution is in the value systems and the institutions they have created.

These two visionary leaders are an inspiration to multitudes of people World over, as:

Let us imbibe these qualities of these leaders and claim our destinies.

and other open sources.

and other open sources. 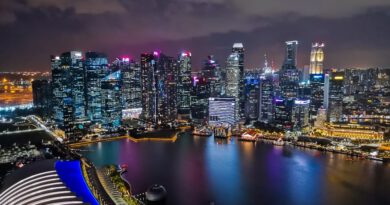 Experience the new HUAWEI nova 7i with outstanding photography, performance and battery life 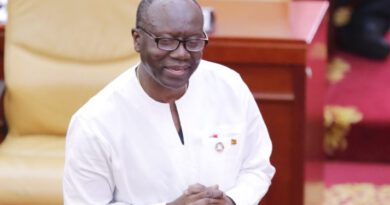 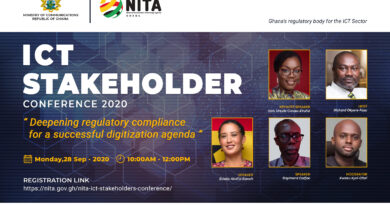