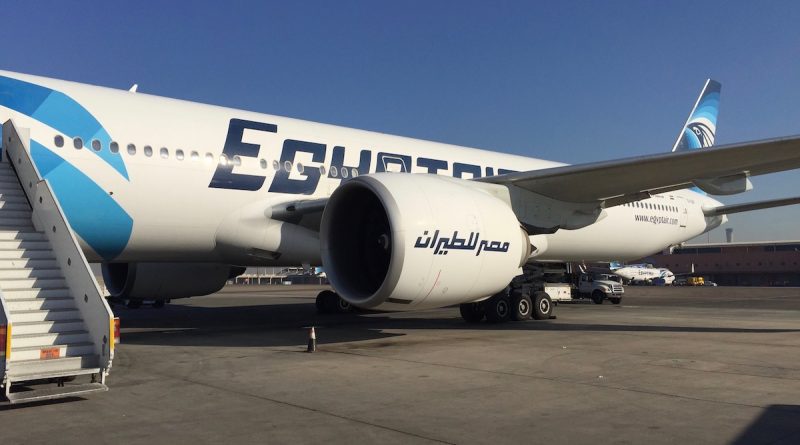 EgyptAir is said to begin a new national airline for the country, to be called “Air Ghana”.

According to Bloomberg, the new “Air Ghana” is likely to begin operations in a couple of months’ time.

EgyptAir is looking to expand on the African continent as air traffic recovers from the covid-19 pandemic.

Roshdy Zakaria, Chief Executive of EgyptAir Holding Co. told reporters in Ras Al Khaimah, one of the emirates of the UAE, that the new airline, likely called Air Ghana, will probably begin operations “in a couple of months”, adding EgyptAir will provide four Boeing Co. 737-800 aircraft to the Accra-based airline in which it will have a 75% share.

The company is also in talks with Sudan Airways, the troubled state carrier of Egypt’s southern neighbour, for an initiative that might involve establishing a transport hub, Zakaria said.

To spread in Africa, that is our main goal. When we have a hub somewhere in the middle of Africa that will give us a chance to reach new destinations”.

The North African airline is seeking more than $300 million in additional government aid though the government provided $318 million in loans last year.

President Akufo-Addo in his State of the Nation’s Address early this month, announced that cabinet had granted policy approval for establishing a new carrier with strategic partner participation. He however gave no further details, except to say that parliament would be “duly informed on developments in this area”.

EgyptAir, like most global carriers, is battling the coronavirus’ impact on global travel.

The carrier’s traffic is currently 40-50% of its pre-pandemic level in 2019, with hopes that will rise to 75% this year, Zakaria said. 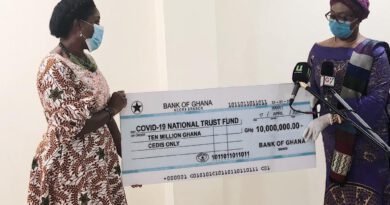 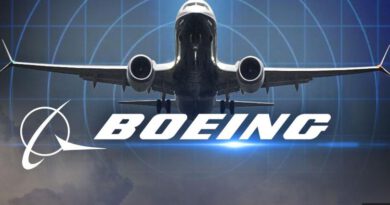