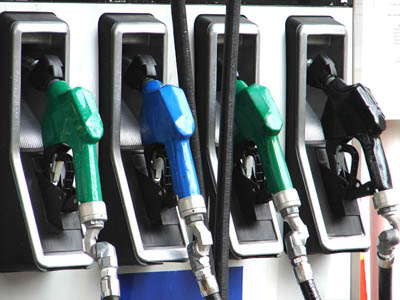 The Chamber of Petroleum Consumers (COPEC) is set to launch a policy that will protect the interest of fuel consumers who have to deal with the consequences of the negligence of fuel station attendants and the sale of adulterated fuel products by some Oil marketing companies.

The scheme in partnership with the Ghana Standards Authority is to ensure fuel consumers are protected.

Duncan Amoah, the Executive Secretary of COPEC stated that: “What this trusted trader scheme does, is to put in place insurance for the trotro driver and the average Ghanaian user. In case you buy fuel from any of these outlets and there are challenges, the liability doesn’t even go to the outlet. A scheme is in place with an insurance package that says you’ve suffered damages because something wrong was occasioned and so there is compensation already in there for you. What that also means is that those stations that sign unto the trader scheme are simply going to be on 24-hour surveillance, so they do not do the wrong thing.”

Users of fuel have been left disenfranchised by the actions of several Oil Marketing Companies.

Despite the negative impact of the actions of such OMCs, there is still no form of compensation for owners and drivers who are affected.

Emmanuel Boateng is a sales executive and has been a victim.

His regular visits to a fuel station one day turned into a whole nightmare. Petrol instead of diesel was pumped into his car.

Even though Emmanuel could not be blamed in any way for the incident he still had to pay for his car to be fixed.

Emmanuel is not the only one who has been caught up in such an unfortunate situation.

Many people have had such terrible experiences costing them several hard-earned cedis.

Emmanuel believes the move by COPEC is timely and if it had been in place when his unfortunate incident happened, he wouldn’t have felt the impact that much. 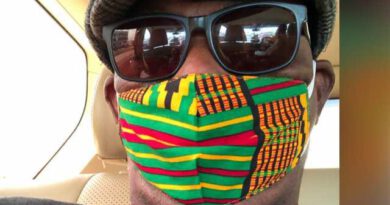 Fake news is a virus 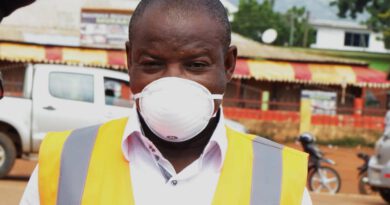 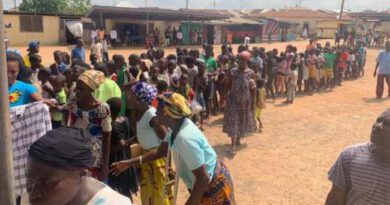 COVID-19: Government sets up trust fund to support the needy and vulnerable