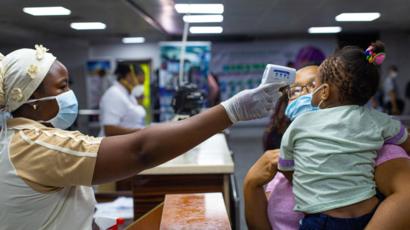 The Ghana Airport Company Workers Union have temporarily suspended its strike, which disrupted airline operations at the Kotoka International Airport this morning.

Speaking to the media, Deputy General Secretary of the Public Services Workers Union, John Sampah said after a brief meeting with Ministers designate for National Security, Employment and Labour Relations as well as Transport, the workers reached an agreement to have another meeting to resolve the issues/impasse.

The Ministers designate have been on the premises of the airport trying to convince the Union leaders to call off the strike which is intended to force out the Managing Director of the Ghana Airports Company, Yaw Kwakwa, for alleged mismanagement of the company.

For now our decision is that for the respect for the state and the ministers that have also come hear, we want to halt the action and go into the meeting. At the end of the meeting we will communicate to you the next line of action”, Sampah said.

We are halting the action temporarily. It is a partial withdrawal of some services but we are halting it temporarily and go into the meeting; right after the meeting we will meet you and communicate the decision taken”, he emphasised.

The Divisional Union of the Ghana Airports Company Union yesterday directed all staff to withdraw their services from the Kotoka International Airport, beginning today 26th February, 2021.

The affected services include screening of pre-board passengers and access control, fire safety/cover for all aircrafts, water supply and sewage treatment as well as public announcement and flights display.

In a statement, the union that is a member of the Public Sector Workers Union, said the action has become necessary following the Airports Company board attempt to shelve the report of an investigative committee comprising the Ministry of Aviation, Senior Management and the PSWU which confirms the mismanagement and abuse of office levelled against the Managing Director, Yaw Kwakwa.

We believe the only way to turn the fortunes of the company is the removal of the Managing Director”, the statement explained.

The situation to some extent disrupted domestic and international flight. 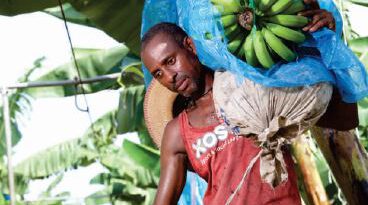 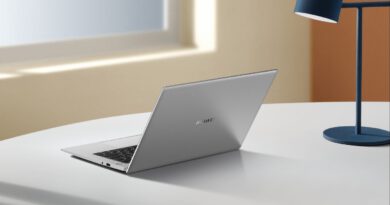