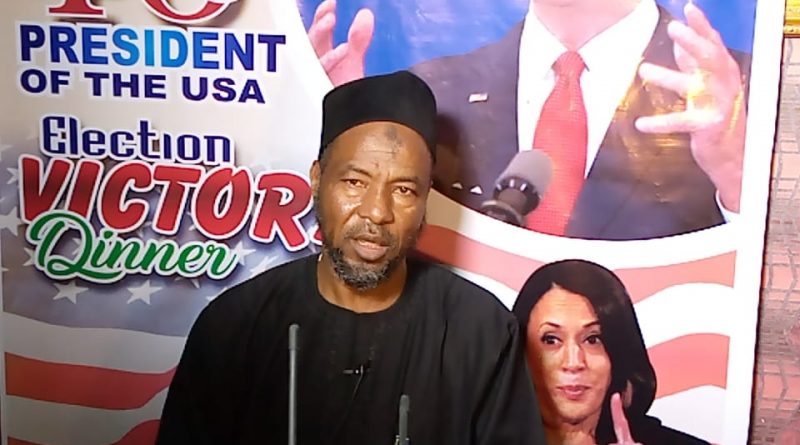 The Pan-African Business Forum (PABF), a prestigious group of astute business people from across the African continent has held a dinner meeting to celebrate the victory of the 46th President of the United States of America, Joe Biden and his vice Kamala Harris.

The event was hosted by Sokoto Headquaters of the North Western Zone of the Nigerian Chapter of the PABF and sponsored by Former Commissioner of Commerce, Industries & Tourism of Sokoto State, Honorable Dahiru Yusuf Yabo.

It was held at the Red Camel Restaurant at Kalambaina Estate, Sokoto, and brought together the crème de la crème in business personalities in Africa’s most populous country.

Themed “Celebrating Joe Biden and Kamala Harris, the 46th President and Vice President of the United States of America” the organizers say it was in response to Africa’s neglect by Donald Trump as they hope that the former will undo the latter’s administration’s deepening of racism, xenophobia, Afrophobia, and the likes. Most attendees expressed optimism that Joe Biden will not undermine Africa’s democratic institutions.

In their deliberations, attendees at the party urged the 46th President of the US, Mr. Biden, to deploy his huge experience in tackling the negative consequences of nationalist politics on world affairs and hoped that a trade deal that gives African nations duty-free access to US markets would be renewed.

Discussions also centered around the crucial and indispensable roles that are expected to be played by America and hoped for greater co-operation especially at economic, diplomatic and political levels, including the war against terrorism and to introduce greater engagement with Africa on the basis of reciprocal respect and shared interests.

“We hope that Biden’s victory will give Africa and  Nigeria in particular an even bigger and better platform to collaborate more closely for the prosperity of the people of America and Africa,” the stated.

Also, there were wide spread expectations among attendees that the African Growth and Opportunity Act (AGOA), a US trade legislation designed to boost trade and investment in qualifying African countries by granting duty-free access to 6,500 exported products will be maintained by President Biden.

While discussing global economy and politics, attendees were optimistic that Biden’s victory will give room for stronger and more strategic bilateral relations and multilateralism for a fairer world, thus, leading to a more robust African socioeconomic and political institutions capable of taking the continent to greater heights.

Among others, the attendees also expressed the hope that the strategic relationship which have been based on a shared agenda of progress, prosperity, development and freedom, between Nigeria and America which was severed by the Trump administration will be restored by President Biden and his Vice, Harris.

They were hopeful that with the new US President and his Vice, the aged long diplomatic relations with Nigeria in particular and Africa in general will be renewed and strengthened. 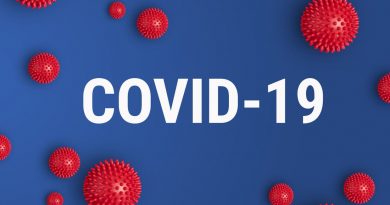 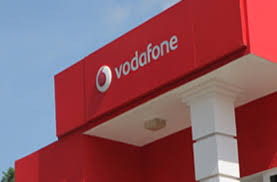