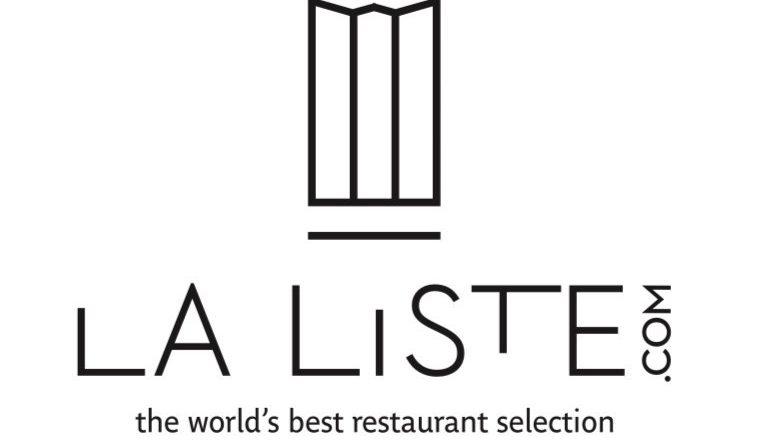 The year 2021 kicks off with two initiatives which respond to the pandemic for La Liste, a prominent restaurant finder and worldwide classification since 2015.

In solidarity with chefs and restaurants around the world, La Liste has canceled its annual ranking and today reveals a set of new special awards and an in-depth new publication, Gastronomy Observer, which draws on the guide’s
unmatched database to unearth emerging insights and innovations across our global food culture.

10 new special prizes reward the work of those who have been able adapt and reinvent themselves
during the crisis and contribute to building the gastronomy of tomorrow. There are 30 chefs, restaurants or concepts from 18 countries, all of them symbolic of a sector which never gives up.

These awards reflect the richness, diversity and wonder of global gastronomy.

Despite repeated closures and low morale, the restaurant sector never gives up. La Liste wants to be
the catalyst to support restaurants’ recovery by recognizing exceptional individuals who stand up to
the crisis and shape the future of gastronomy”, says Hélène Pietrini, managing director newly appointed by Philippe Faure, founder of La Liste.

She is known for her commitment to improving diversity and promoting inclusivity across the culinary landscape and previously managed The World’s 50 Best Restaurants for several years.

Among the winners are the Ghanaian chef Selassie Atadika, a trailblazer for “New African” cuisines,
sustainability leader Matt Orlando from Danish Amass restaurant, and Mashama Bailey, the
breakout star of Southern cooking from the United States and inclusivity model.

A storm is a perfect opportunity to dance under the rain,” says Muñoz of his approach to adapting. “In
life, there are doors that close and leave you immersed into deep darkness, but when this happens,
there’s always a window, you just need to have talent and a lot of attitude to open it. In the XO world
giving up is forbidden, and that’s the story of my latest idea.”

Gastronomy Observer is a new venture for La Liste. Led by co-founder and editor-in-chief Jörg
Zipprick, it tells the story of a tumultuous year through the restaurant finder’s database as well as
academic studies, journalism and interviews.

It illustrates and praises the great efforts of restaurateurs to feed others while developing new ways to survive amid multiple lockdowns. But it doesn’t shy away from the dark side of the industry, and also covers abusive kitchen culture, hospitality’s diversity problem, and #MeToo in restaurants.

Hélène Pietrini adds: “La Liste wanted to document and publicize the remarkable efforts of a sector
which is essential to our culture, our economy, and our wellbeing. Out of this crisis, we’re seeing the
emergence of trends, talents and non-negotiable values which will grow and embed themselves within
food culture. Gastronomy will always be ready to change and reinvent itself!”

Each year, La Liste provides a ranking of the 1,000 best restaurants in the world. Its method is based
on an algorithm integrating and weighting more than 880 sources, including opinions from the
international, national and regional press, ratings and rankings from recognized guidebooks as well as
customer satisfaction from review websites.

La Liste is above all a database that goes well beyond the 1,000 best restaurants in the world, with nearly 25,000 addresses in 200 countries all accessible from its mobile application available in nine languages. La Liste asserts itself as the world’s leading selection of restaurants. 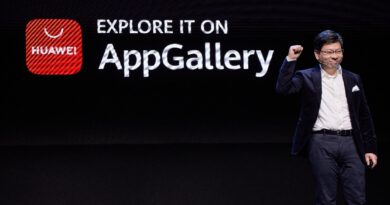 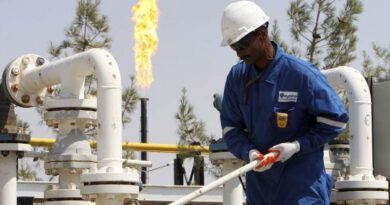 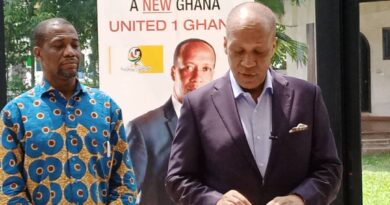