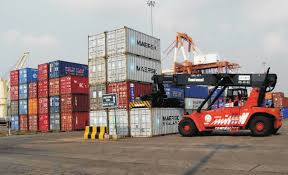 The Ghana Institute of Freight Forwarders has welcomed a decision by the Ghana Standards Authority to halt the increment of fees and charges at the various ports.

In December 2020, the Standards Authority announced that the charge of clearing goods at the ports will increase by 20% beginning January 2021.

This formed part of the annual review of fees and charges at the ports to ensure clients are served better.

But after a meeting held with stakeholders in the imports and exports sector on Thursday, January 14, this decision has since been shelved, following complaints from the affected parties.

Elated about the development, the Vice Chairman of the Ghana Institute of Freight Forwarders, Johnny Mantey, explained to Citi Business News what went into the decision to maintain the old fees.

GSA is an institution that needs to keep itself going. Every product has to be certified by GSA. So they need funds and resources to be able to do that. However, we also agree that they also make money from testing. Of course, they were earning some kind of money from the ports in terms of the percentage that was given to the inspection companies. Now, they are not earning that anymore,” he remarked.

However, if you look at the tariff itself; we looked at issues like cement, tobacco, lubricants and electricals. Tobacco, for instance, has been slashed by half instead of going up. We also believe that with the advent of ICUMS, everybody will be paying which means that they’ll be getting the full benefit of all their charges. This means they’ll be raking some more money on the old tariffs. So those were some of the issues that came up.”

He further noted that the move to increase the charges will be re-looked at by the end of the first quarter of this year.

“Because the traders had also given certain instances of high freight and cost doing business and all that, they looked at all that and decided they’ll take this off, and then we’ll come back again by the end of March,” he stated.

Meanwhile, the Institute of Freight Forwarders is looking forward to an increment in port charges by the Ghana Ports and Harbours Authority in March.

On the back of this, GIFF has said it will scrutinize the new revision of port tariffs before its implementation. 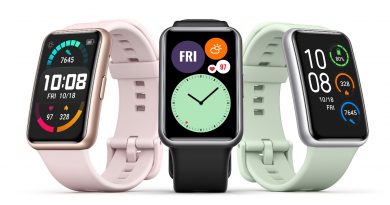 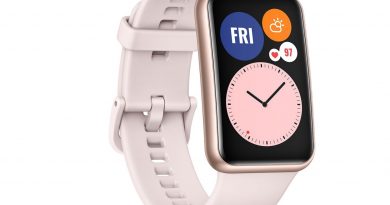 Get ready for the school season with the stylish HUAWEI WATCH FIT! 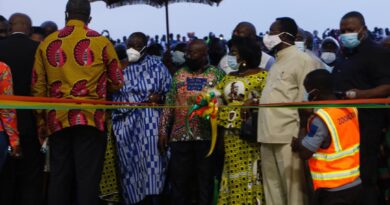