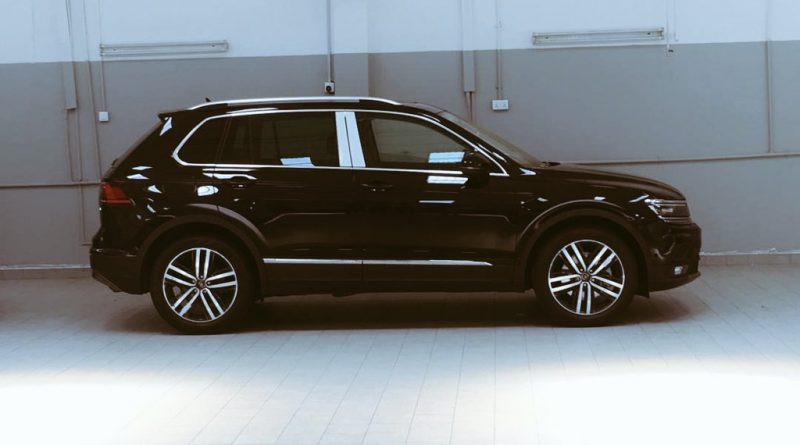 This took place in an exhibition event  hosted at the Labadi Beach Hotel. The occasion was graced by  state dignitaries, members of the diplomatic corps, business executives and lovers of the Volkswagen brand.

Since the Volkswagen Assembly plant was launched in August this year, clients and prospective customers have been keen to catch a full glimpse of the model range of the excellent German brand. This event was therefore organized to bring people and their favourite car brand together in a cocktail atmosphere.

Speaking to open the event, CEO of Volkswagen Ghana, Mr. Jefferey Peprah disclosed that, the new Volkswagen assembly plant in Ghana would lead to a vibrant used car industry in  three years.

Highlighting the significance of the Assembly plant to the Ghanaian economy,  he disclosed that, the  cars that are assembled in the plant would in three years, change the outlook of the used car industry, providing fresh and endless avenue for the industry to grow.

“The high resale value of our cars, coupled with the availability of certified aftersales service, would give a new impetus to the Ghanaian used car industry, creating new job opportunities for many”, he stressed.

His Excellency, Christoph Reztlaff, German Ambassador to Ghana  expressed admiration for the speedy, yet professional manner in which the assembly plant was pulled off.

I had my doubts when I was told of this project. Can Volkswagen build an assembly plant in Ghana? Can this project be executed?  I wondered.”

He indicated that his doubts were thoroughly dispelled by the swift and professional collaboration between the key players.

On his part, Subhi Accad, CEO of Universal Motors Limited,  pledged his organisation’s strong commitment to maintaining  the most stringent and highest standards of German engineering in the processes of assembling the cars.

Our technicians have received the best training from the Volkswagen Team in South Africa. And our Ghanaian team has been trained and certified for each single model out of the five present here”, he disclosed.  “We will always strive to deliver quality products, assembled with the Ghanaian pride and workmanship for our customers”, he further assured.

Delivering the last speech of the day, Deputy Minister of Trade and Industry, Honourable Robert Ahomka Lindsay, noted that, the successful execution of the plant, is also a reflection of government’s steadfast commitment to its industrialisation agenda.

He congratulated Volkswagen and Universal Motors Limited for their swift initiative, which has now given them a first-mover advantage in the Ghanaian market.

Volkswagen would always be remembered as the first to seize on government’s Automotive Policy. You therefore deserve to enjoy the first-mover advantage which you have now attained”, he concluded.

The model range that was on display during the event included the Polo hatchback, Passat, Tiguan, Teramont and the Amarok Pick-up. These cars are already taking  the Ghanaian market by storm. And it is expected that, with more people getting to familiarise themselves with the true value of these models, their appetite would be further whetted for what is a Ghana assembled brand.

It would be recalled that, Volkswagen, contracted Universal Motors Limited, to begin operating the phase 1 of an assembly plant in Ghana. And since August when the plant was launched by President Akufo-Addo, several models have been released. 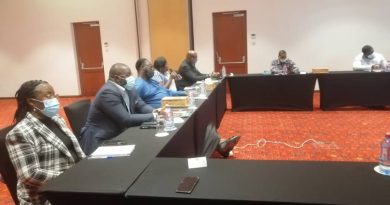 QNET is Not a Ponzi or Investment Scheme, It is a Direct Selling Business 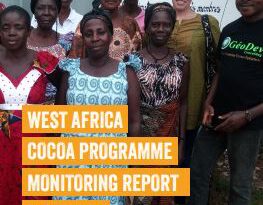 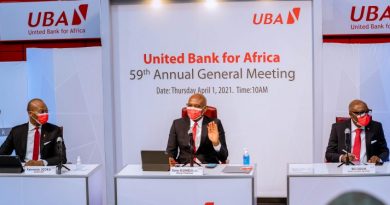 UBA is well-positioned to benefit from recovery trends in 2021