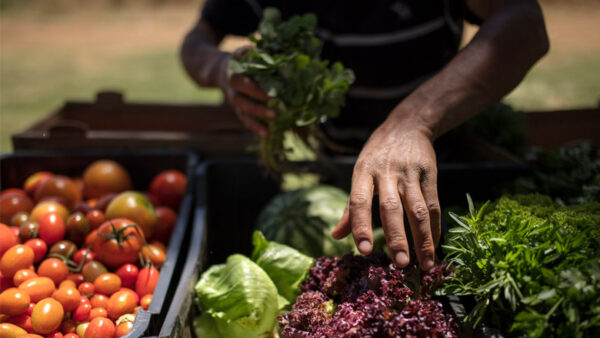 The Ghana Union of Traders Association (GUTA) says it will require access to cheaper credit to be able to take full advantage of the African Continental Free Trade Area (AfCFTA) agreement.

According to the Ghana Union of Traders Association, the commencement of the AfCFTA means it would now have to compete with businesses from other African countries who have access to credit facilities at lower rates than are currently being offered in Ghana.

President of the Ghana Union of Traders Association, Dr. Joseph Obeng says although his outfit welcomes the implementation of the AfCFTA, it hopes the obvious limitation will be addressed by the government soon.

Dr. Obeng also called for more education on AfCFTA to enable members of GUTA to maximise the opportunities associated with the agreement.

AfCFTA is very good for us, only that we are not ready. We lack more information; the rules of origin and all that has not been properly worked on. So, it’s welcome news that it’s starting, but we think the actual work and business will start later because most of the things that we seek especially with regard to the goods that are permissible to rade with all need to be known.”

AfCFTA is a trade agreement between 54 African countries that seeks to remove several trade barriers.

The agreement which commenced this month has an estimated potential of boosting both intra-African trades by over 50 per cent while eliminating import duties.

With a combined market of over 1.2 billion people and a GDP of 2.5 billion dollars, AfCFTA could potentially make Africa the largest free trade area in the world. 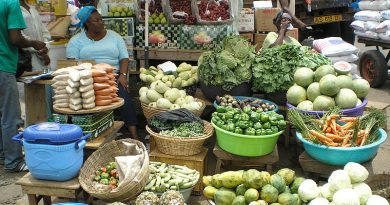 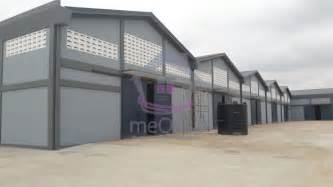 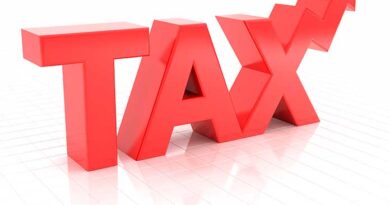