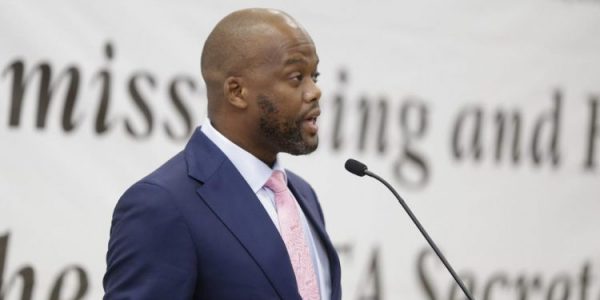 Secretary-General of the African Continental Free Trade Area (AfCFTA), Wamkele Mene, says signatories and other stakeholders to the trade agreement are aware there will be a period of protectionism in the various countries even after AfCFTA comes into force from January 1, 2021.

According to the World Bank, AfCFTA will lift 30 million Africans out of extreme poverty, boost Africa’s income by $450 billion by 2035 and also increase Africa’s exports by $560 billion, mostly in manufacturing.

But in an interview with Citi Business News, Wamkele Mene urged all players to commit to breaking down all barriers, be they regulatory or tariff barriers that will hinder the successful implementation of the agreement.

This agreement has only entered into force recently, so it’s going to take some time before the aspirations of the agreement which is to breakdown all barriers to trade on the African continent is fully realized. But we have a good starting point. The rules of the agreement are very clear when it comes to breaking down barriers to investment on the continent, regulatory and tariff barriers. We now have a single set of rules for the liberalization of trade on the continent, and we have to apply those rules.”

AfCFTA to commence on January 1, 2021 as planned – Secretary-General

Wamkele Mene, Secretary-General of AfCFTA, says the continental trade regime will take off as planned on January 1, 2021.

He said the AfCFTA Secretariat was targeting January 2021 for the commencement of the implementation of the free trade agreement following its postponement due to the outbreak of the COVID-19 pandemic.

Mene said this when he and his team from the AfCFTA Secretariat met the media ahead of engagement with the diplomatic community from the Africa Member States based in Accra.

He said within 15 years of the implementation of the agreement, 90 percent of African’s trade ought not to pay duty.

He said, within that period, unnecessary barriers to trade and non-tariff barriers must be removed.

We are looking to the agreement mechanisms for the removal of non-tariff barriers to trade on the African Continent,” he said. 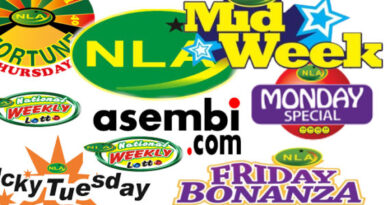 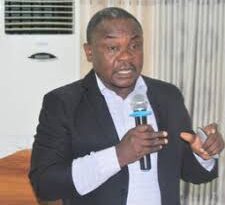 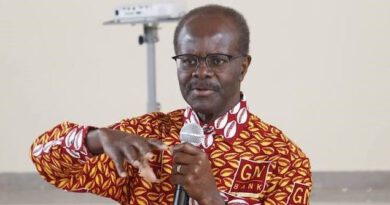