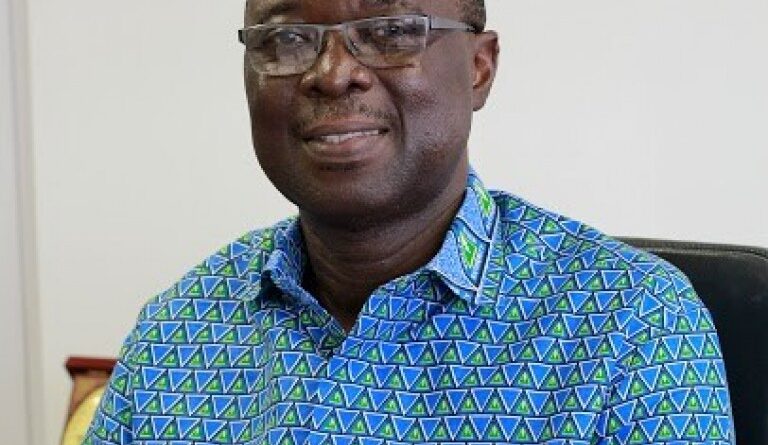 The Volta River Authority will be investing heavily in technology from next year to improve power efficiency.

The process when successful will translate into a low cost of generating power, thus bringing down electricity tariff.

After addressing stakeholders at its 10th stakeholders interface in Accra, Chief Executive of the VRA, Emmanuel Antwi-Darkwa told Joy Business that Ghanaians will experience a more efficient power supply at cheaper cost.

The VRA in the last few years has been able to reduce its legacy debts and accruing some revenue from power generation.

Mr. Antwi Darkwa told stakeholders that the institution has made progress in diversifying its operations to make use of modern technology.

The VRA is going under transformation which will inure to the benefit of consumers. We are going to leverage digitization to ensure that there is more efficiency and thereby reducing our cost of operations.I believe that this will benefit the consumer at the end because we can be able to provide electricity at cheaper cost”, he said.

Mr. Antwi Darkwa stressed further that despite some challenges faced by the VRA due to debt from government institutions and high cost of generating power, it will not seek financial bail-out.

According to him, the Economic Recovery Plan that is being implemented by the authority is working as scheduled.

Chief Executive of the State Interest and Governance Authority, Stephen Asamoah Boateng speaking on the performance of the VRA noted that discussions are underway for the government to start getting some dividend.

The interface is to apprise key stakeholders of the authority’s operational and financial performance in 2019. 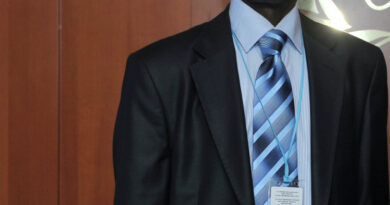 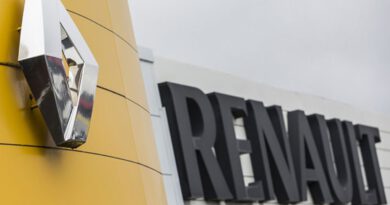