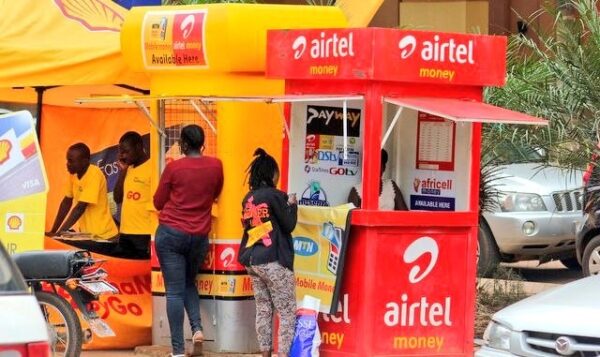 The total value of mobile money transactions has fallen for the first time after five months of continuous increase.

The surge began in May, as it shot up from GHS32.8 billion in April to GHS41.5 billion, representing a whopping 26.5 percent increase.

But after several months, it has dropped from GHS58.8 billion in September to GHS58 billion in October 2020, representing a marginal decrease of 1.4 percent.

This was contained in the Bank of Ghana’s Summary of Macroeconomic and Financial Data report.

On a yearly basis, the total value of MoMo transactions shot up by 104 percent ten months into the year compared to the GHS28.4 billion recorded in the same period last year.

From January to October 2020, the value of mobile money transactions has generally risen as compared to figures within the same period in 2019.

Furthermore, the total number of mobile money transactions saw a surge from 188 million in October last year to 278 million this year.

The value of Mobile Money Interoperability (MMI) transactions also shot up by almost over 600 percent from GHS101.6 million to GHS785.7 million between October 2019 and October 2020.

The jump in the volume can be attributed to increased awareness that funds can now be transferred across wallets of different telecommunication networks.

While MMI saw a growth of about 550 percent in volume, GIP saw over 140 percent growth in volume between January and October.

Meanwhile, the patronage of cheques within the period under review witnessed an 14 percent drop compared to the same period last year.

It can be predicted that in the remaining months to come, the usage of cheques will still see a decrease, due to the increasing preference and adaptability to the virtual means of making transactions. 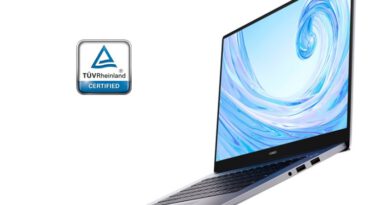 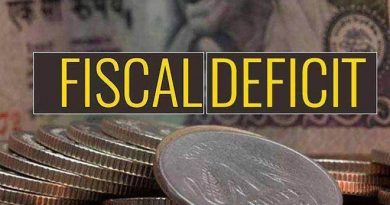 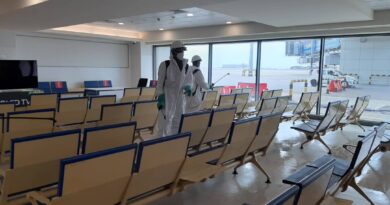