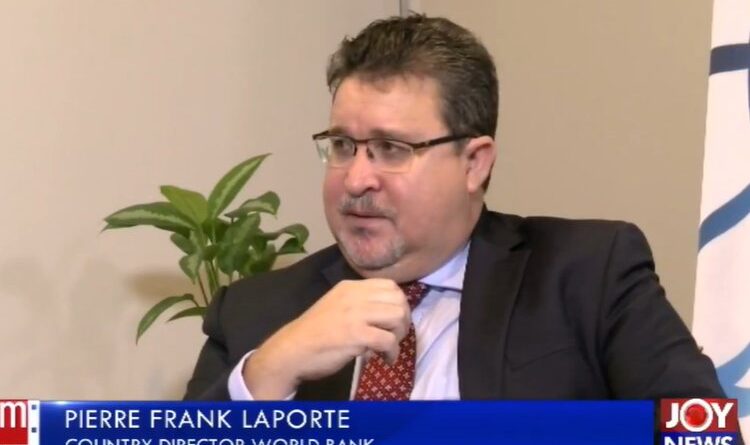 The World Bank Country Director for Ghana, Pierre Frank Laporte says poorer countries have no option than to borrow to develop.

His assertion follows numerous debates between the governing New Patriotic Party (NPP) and the opposition National Democratic Congress (NDC) on which government has borrowed more and its impact of the country.

With Ghana’s debt-to GDP ratio expected to hit 76.7% by the end of the year, the Country Director disclosed that the nation isn’t borrowing too much to be criticized that it is moving into a debt distress country category.

Frank Laporte however advised the government to pay critical attention to the macroeconomic stability by being prudent in spending to avert over-borrowing.

“When you have macro-economic stability, you don’t only protect yourself, in terms of overspending, it also allows in maintaining debt loan, putting Ghana on the international market with a positive perception,” he said.

In an interview with JoyNews, Frank Laporte stated that when the international market looks favourable to Ghana, they are more likely to invest in it.

“They will say this is a country with good macro stability, the economy is managed well, inflation is coming down and deficits are under control, unemployment is fairly low, domestic mobilization is strong,” he said.

He, however, urged countries like Ghana to put in place checks and balances when it comes to borrowing so as to ensure preservation of macro-economic stability. 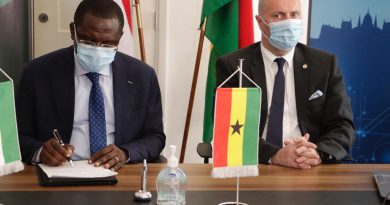 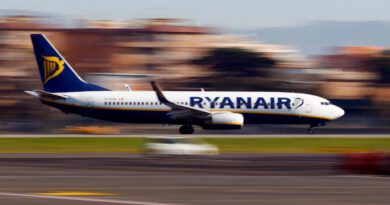 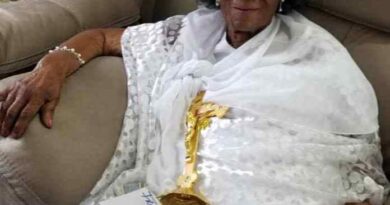