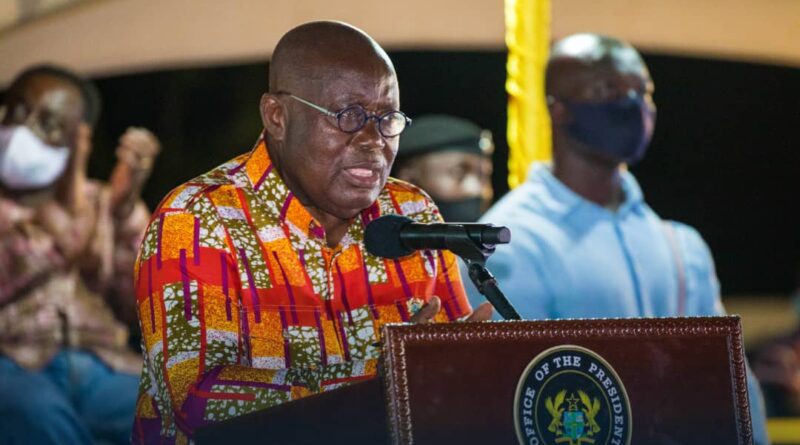 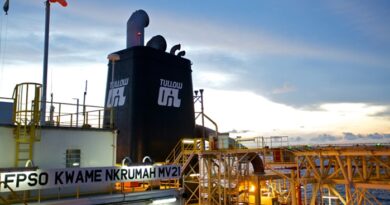 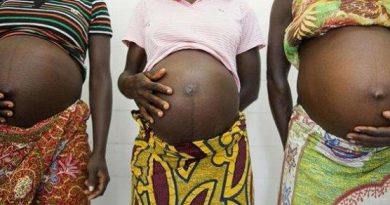 Over 6000 girls got pregnant in UE last year 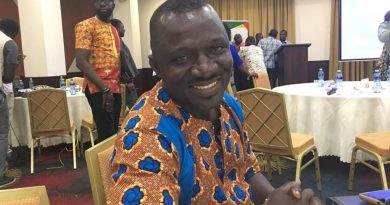