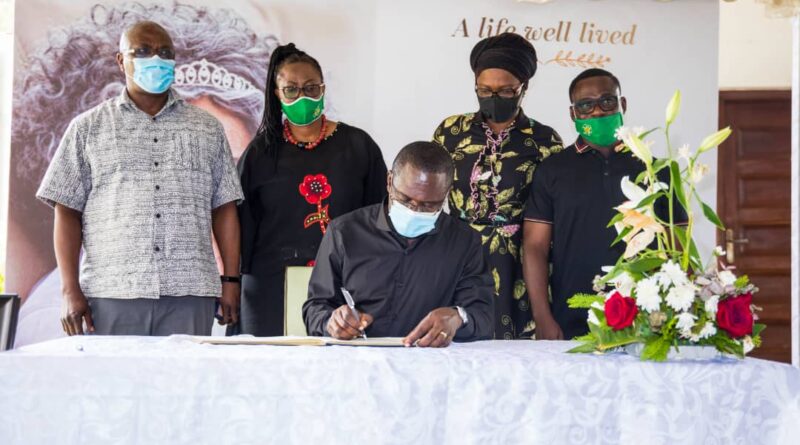 The Executive Chairman of Jospong Group of Companies (JGC), who is also the Chief Executive Officer of Zoomlion Ghana Limited (ZGL), Joseph Siaw Agyepong, on Friday led a delegation to commiserate with former President Jerry John Rawlings and family, following the loss of his mother, Madam Victoria Agbotui.

Siaw Agyepong expressed the management of JGC’s deepest condolences to Rawlings and his family.

He was accompanied by the Chief Corporate Communications Officer of JGC, Sophia Lissah.

Siaw Agyepong assured Rawlings that Zoomlion would offer services and support the funeral as well.

Ahead of the funeral arrangements, Siaw Agyepong donated a cash amount of GHC50,000.00, boxes of mineral water and soft drinks to the family of Rawlings.

The Chairman of the Funeral Committee, Dan Abodakpui, who received the items and the money on behalf of the former president lapped praises upon Jospong Group of Companies for the gesture.

He said the funeral was scheduled to take place in Sogakope in the Volta Region on October 24, 2020.

He went on to disclose that that a non-denominational service would be held on the day of burial for the late Madam Agbotui.

The former president also thanked Zoomlion for the support. 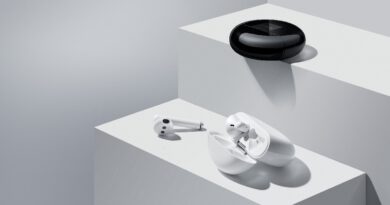 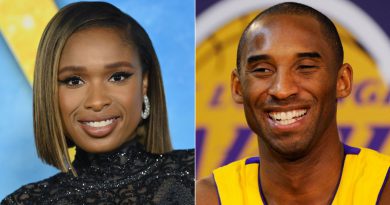 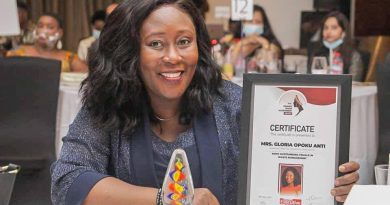