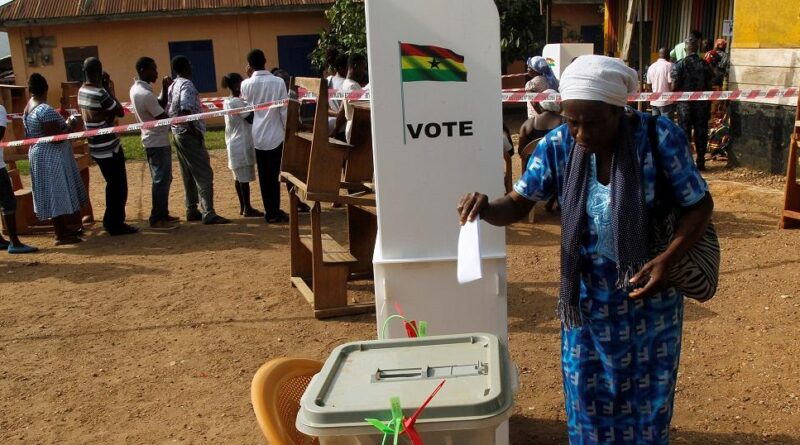 A recent poll by iPollgh shows that electorate’s loyalty to party is waning as more people describe themselves as independent and fewer people automatically vote for the party they sympathize with.

A plurality of respondents said they typically voted for the party with the most compelling message in an election and this was true across all demographics.

On election 2020 itself, good governance and the economy emerged as the top two issues for respondents to the survey. Health was surprisingly the least mentioned factor, considering that the world is in the midst of a global pandemic that has killed nearly three hundred Ghanaians and caused the government to promise new hospitals across the country.

Meanwhile, majority of the respondents said they make the choices in the parliamentary elections based on local issues. This could see more split votes, known in local parlance as “skirt and blouse”.

Speaking on the survey, Kwame Appiah -the Lead Pollster, explained that survey reveals that voters are quite engaged with the political process and assessing the issues in order to make their choices.

He therefore advised politicians to focus on the “issues, be consistent and have well thought out plans that voters would be convinced by.” 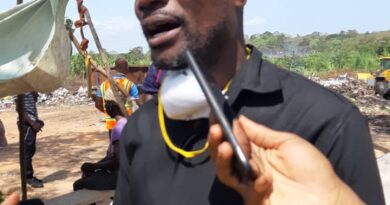 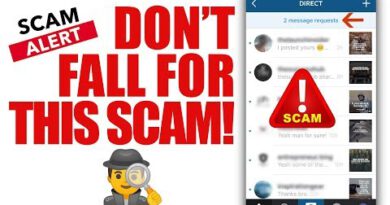 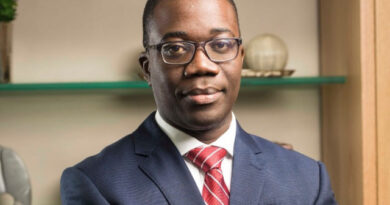