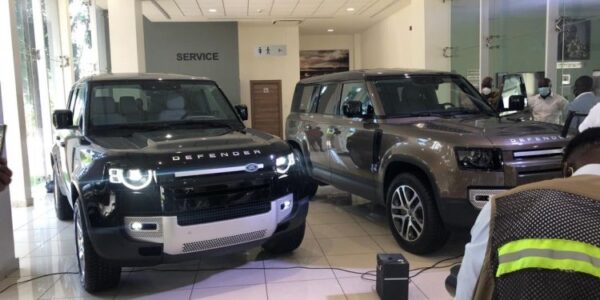 According to Allianz, this is the most capable Land Rover ever made, and is now available in sub-Sahara Africa.

Not only is the new version driven by a passion and respect for the original, it also inherits the previous model’s naming convention.

Available now in 110 guise, which gives a historic nod to the 110-inch wheelbase of the previous generation, the Defender 110 body style offers customers a choice of five, six or 5+2 seating configurations and a load space ranging from 1,075 litres behind the second row, to 2,380 litres with seats folded. 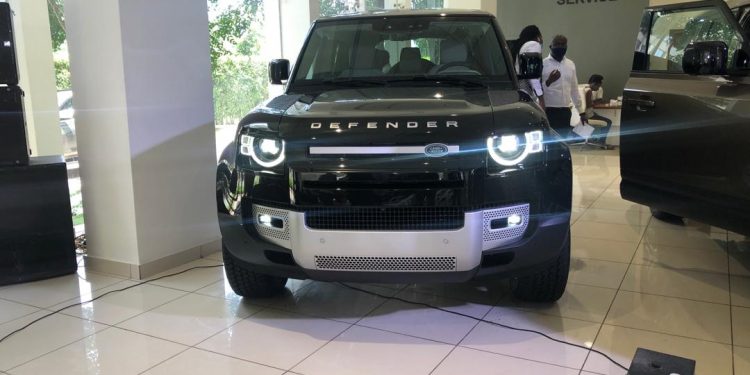 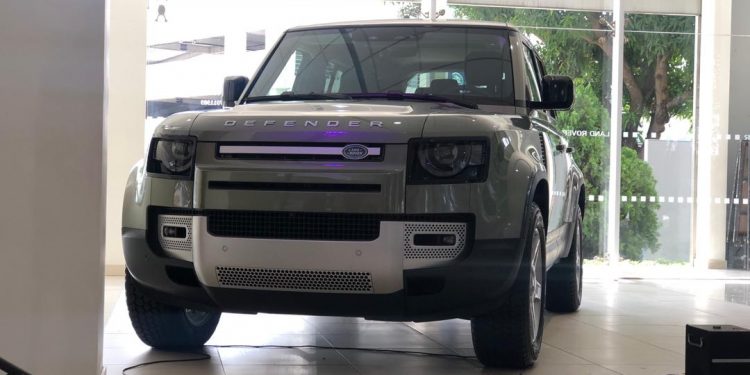 It’s available in three exterior colours – Indus Silver, Gondwana Stone or Pangea Green. Customers can also personalise their vehicle in more ways than any previous Land Rover with four Accessory Packs. The Explorer, Adventure, Country and Urban Packs each give Defender a distinct character with a specially selected range of enhancements.

Speaking to Citi Business News, Sales Manager for Allianz Motors, Peter Boateng, said the new Land Rover Defender is a must have, particularly because of its ability to traverse almost any terrain.

“Why should anybody buy it? Very simple, where do you want to go in this world that you’re having difficulty? The Defender can go anywhere you want to. Previously the old Defender was more rugged and tough and it was a manual engine. A lot of people did not appreciate it, but now it is automatic, and it has more technology and it is more robust than even the old one. I believe this is of the 21st century for the 21st century customer”, he said.

Since 1948 Land Rover has been manufacturing authentic 4x4s that represent true ‘breadth of capability’ across the model range. 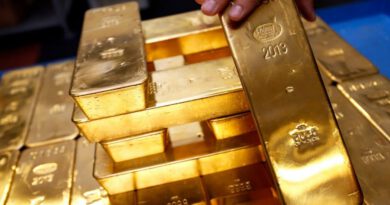 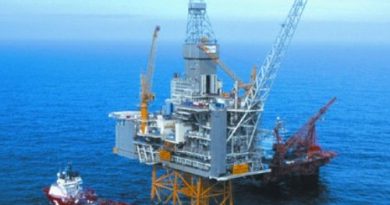 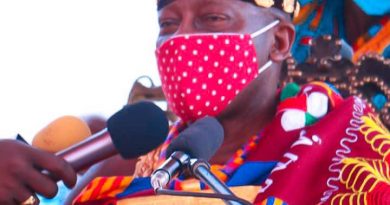