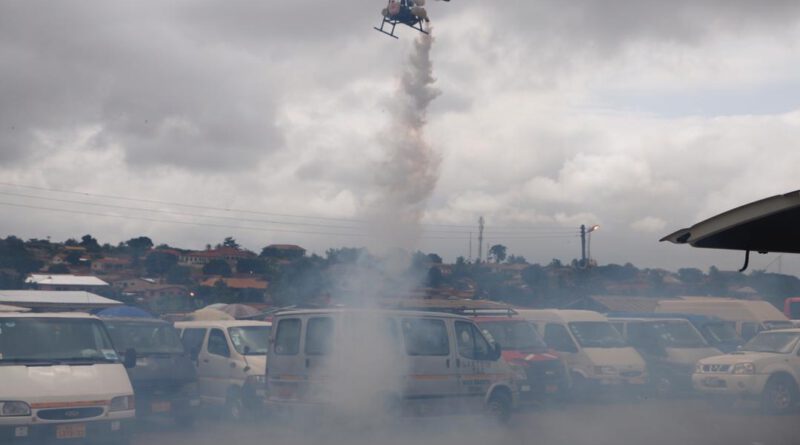 Markets and lorry parks in the Ahafo Region on Thursday had their turn of the on-going second nationwide disinfection, fumigation and clean-up exercise, aimed at curbing the spread of the novel coronavirus disease  (COVID-19) epidemic in the region, and the country as a whole.

In all, a total of sixty-six (66) markets together with lorry parks and one hundred and six (106) public toilets benefited from the exercise. The exercise, a collaboration between the ministry of local government and rural development (MLGRD) and waste management company, Zoomlion Ghana Limited (ZGL), will include a huge clean-up operation, which will be done on Friday (June 24)

It is for the above reason that the assembly has distributed about 10,000 nose masks and scores of alcohol-based hand sanitisers to be given to residents within the municipal.

He stressed that COVID-19 was real, noting that it was imperative that “we all comply with the President’s directives to fight the virus.”

However, he described as very worrying the development whereby the Ahafo Region was currently experiencing a surge in COVID-19 cases.

He attributed that to the laxity on the part of residents to adhere to the COVID-19 safety protocols, especially the nose mask wearing.

At exactly 6:30 a.m., Zoomlion had deployed its disinfection teams to various markets in the region to begin the exercise. And as part of the exercise the company deployed fogger atomisers, spraying gangs and drones.

A combined team of military and police personnel was there to provide security for the Zoomlion disinfection crew and other government officials who took part in the exercise. The Zoomlion Public Job Manager of Bono East and Ahafo Regions, George Manu, disclosed that his outfit had deployed over 150 workers for the disinfection and fumigation exercise.

And my advice to Ahafo residents is that they should continue to observe the safety protocols despite the fact that markets, lorry stations and public toilets in the region had been disinfected again against the COVID-19 pandemic,” he advised. 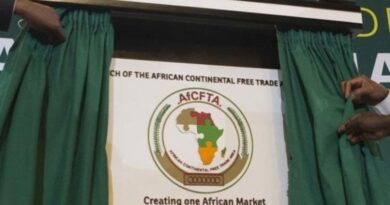 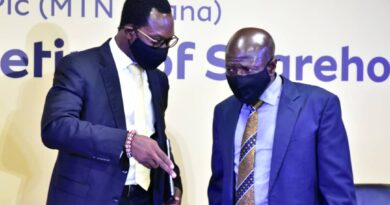 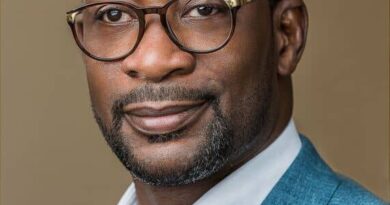