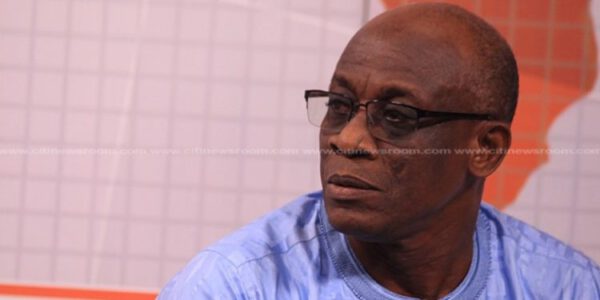 The former Finance Minister, Seth Terkper, has blamed Ghana’s increasing debt on the discontinuation of measures put in place by the erstwhile government.

According to him, that situation put the country in a very dire position.

Also the Finance Minister, Ken Ofori-Atta, has already predicted a slow growth rate due to the impact of the Covid-19 pandemic.

Speaking on CitiTV’s Point of View Show, the former Finance Minister said the pandemic could have had less impact if government had adhered to measures aimed at helping middle income economies to withstand economic shocks to some extent.

“They discontinued what the middle income countries are doing to become stronger. I’m saying that it is in the debt report for 2020. It starts from 2014 where it started after the smart borrowing policy and it started going down again. You see that it started going up again in 2017.”

Pointing to a graph, Terkper  said “The orange line is the rate which you are adding to the debt and your debt level will not go down or will not stabilise if you don’t reduce it. So, this is in the debt report. This is in the 2019 budget so how can you say that they reduced the rate of going for debt and it is in the debt management report of the government”- he quizzed.

He also stated that government was too quick to seek for support from the IMF given the claims that the economy was being managed better.

“Why did we make a U-turn after we exited the IMF. Exit means that you won’t go to the IMF for a programme. We went to the IMF in March, very early into COVID.”

The outbreak of COVID-19 required governments to move rapidly to cushion individuals and businesses against the economic effects.

This resulted in increased government and external financing needs as policy interventions were drawn to sustain household income, business activity, and the macroeconomic fundamentals to allow for a quick and sustainable recovery.

While these measures imply substantial costs to public finances, many observers also urged African leaders to be cautious as the cost of inaction – a long-term destruction of productive capacity – would be even higher. 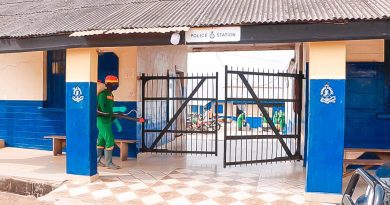 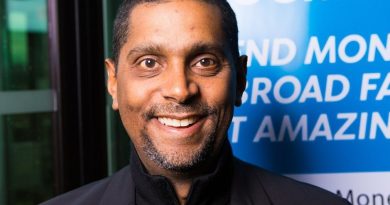 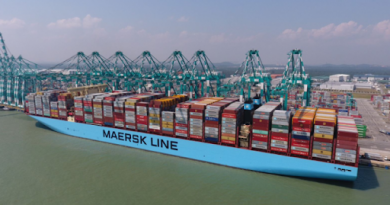