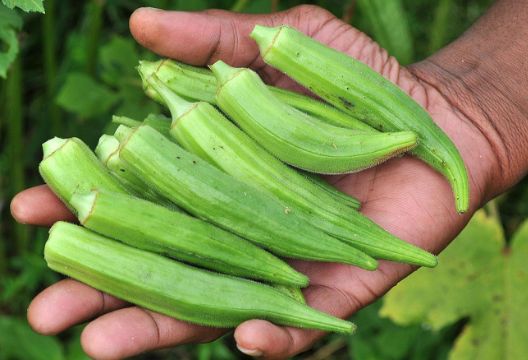 Okra farmers at Atebubu in the Atebubu-Amantin Municipality of the Bono East are blaming the low patronage they are recording on the impact of the COVID-19 disease in Ghana.

The farmers, who are worried about the challenges they may face in paying back loans they contracted to boost production, are thus appealing to government for support.

Okra is not only consumed locally as a vegetable, but has a strong export potential and accounts for about 80% of fresh vegetables exported to the European Union Market from Ghana annually. As an exotic vegetable in Europe, it is consumed mostly by people of African, Caribbean and Asian origin.

The main market is the United Kingdom, due to its large Asian and African population. Okra is expected to become more mainstream, providing opportunities for exporters from developing countries.

The crop thrives well in most parts of Ghana where the soil is sandy loam. Major production areas are in the Central, Eastern, Greater Accra, Ashanti, Bono, Bono East, Ahafo, Greater Accra and Volta Regions. The Atebubu-Amantin Municipality in the Bono East Region over the years, has been a major hub of okro production in Ghana, and has over one thousand farmers currently in the business.

Varieties of okra that are mostly grown in Atebubu include; Lady’s Finger, Quim Bombo, Asutem and Labadi Dwarf.

Currently, production of okra is mainly rain fed and concentrated in the South where rainfall is bimodal. Rain-fed production is from March to September in the South. However, in some parts of the Central, Greater Accra and Volta regions, smallholder farmers in some parts cultivate okra under irrigation from late November through April/May.

However, despite a bumper harvest recorded this year, Okra farmers in Atebubu are complaining about low sales are attributing it to the outbreak of the COVID-19 disease in the country. The farmers are worried about the difficulties they might face in paying for loans they secured to expand their farms to boost production. 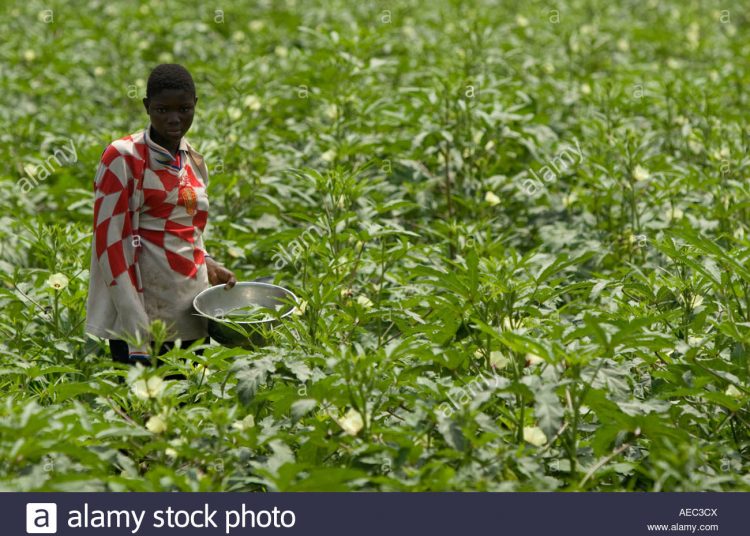 Sulemana Asante, an Okra farmer, said “We the farmers in the Atebubu-Amantin Municipality are really suffering because when we send our produce to the market, they buy a whole basket 5 cedis; whiles we spend 20 cedis on labourers; and so we are not making any profit. Due to the coronavirus, they are not minding us. We really need government’s support because we are suffering here in Atebubu.”

“I cultivated one acre with a loan of 1,500 cedis, but when you send it to the market they do not buy and it goes bad. They buy a basket for 5 cedis, meanwhile we pay the labourers we contract to work on the farm 20 cedis anytime they come. We are appealing to government to help us. We are also appealing to buyers in Kumasi, Takoradi and Accra to come and buy for us” Grace Tuah, another Okra Farmer said. 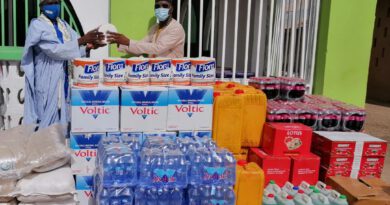 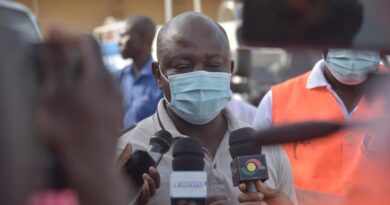 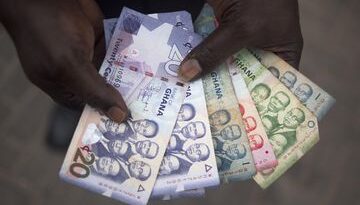 Government to provide Covid-19 cash relief transfer to the poor